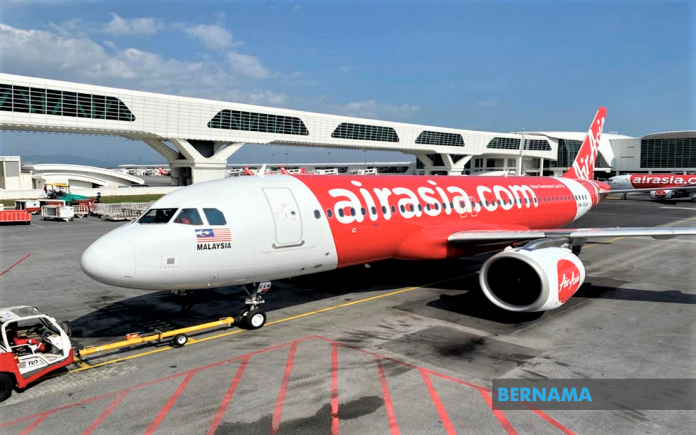 “On the recommendation of the committee, Tharumalingam Kanagalingam has been appointed as the acting CEO of AAGB in the interim,” it said.

Kamarudin and Fernandes would be redesignated as non-independent non-executive board members of AAGB.

In a separate statement yesterday, both men categorically denied allegations of wrongdoing or misconduct on their part as directors of AirAsia.

They said the Airbus’ deferred prosecution agreement and the contents were arrived at without any reference to them.

“Neither were any explanations sought from us. This is in clear violation of fundamental legal principles of fairness. We would not harm the very companies that we spent our entire lives building up to their present global status.

“So, as to facilitate a full and independent investigation by AirAsia, we are relinquishing our executive roles with immediate effect for a period of two months, or such other period that the companies may deem fit,” they said.

Both Kamarudin and Fernandes said they will nonetheless continue to assist AirAsia in an advisory capacity as and when required and welcome any investigations by the authorities.

“Will extend our fullest cooperation,” they added.

On another matter, MIDF Research has downgraded AAGB to ‘neutral’ from a ‘buy’ rating following a more conservative capacity assumption, in light of the 2019 Novel Coronavirus (2019-nCoV) outbreak, besides concerns over the alleged corruption probe.

AAGB’s capacity to China stands at around 13 per cent of overall capacity.

In addition, AAGB recently began hedging its fuel requirement in the light of the sharp drop in Brent crude oil to below $60 per barrel.

The research firm revised the target price to RM1.20 from RM1.86 per share. – Bernama