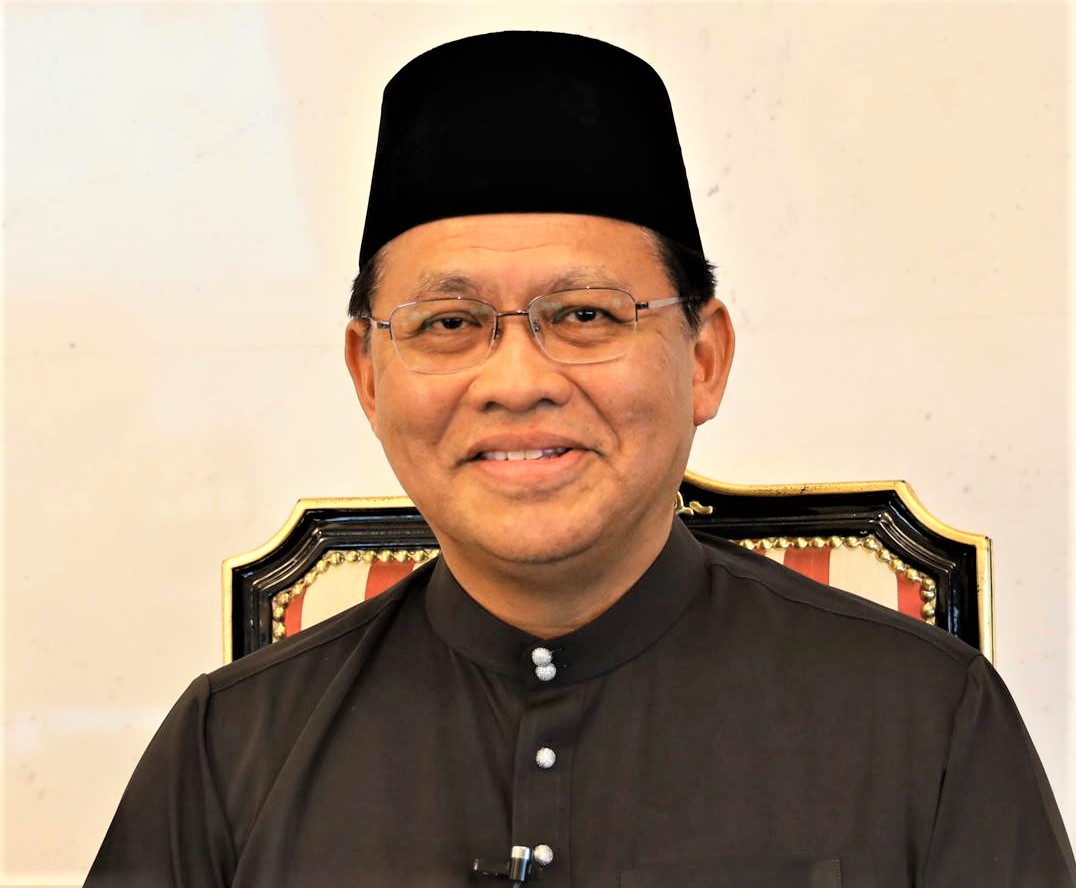 “However, various guidelines have to be adhered to, including only conducting the ceremony at mosques or suraus which have been approved by the Department Islamic Affairs of Sarawak (JAIS), and with a maximum attendance of 20 people, including the bride and groom, jurunikah, and witnesses.

“In addition, the akad nikah must be held without handshake between the groom and wali or the NCR registrar/assistant registrar,” he said in a statement on Thursday (June 18).

He said that the guidelines also included were that there must be no other rituals such as the purge of ablution and wearing of the wedding rings. The time allocated for the akad nikah ceremony must not exceed 20 minutes.

“The ceremony must be cancelled if any of the individuals involved have symptoms and are confirmed to be positive for Covid-19,” said Abdul Rahman. 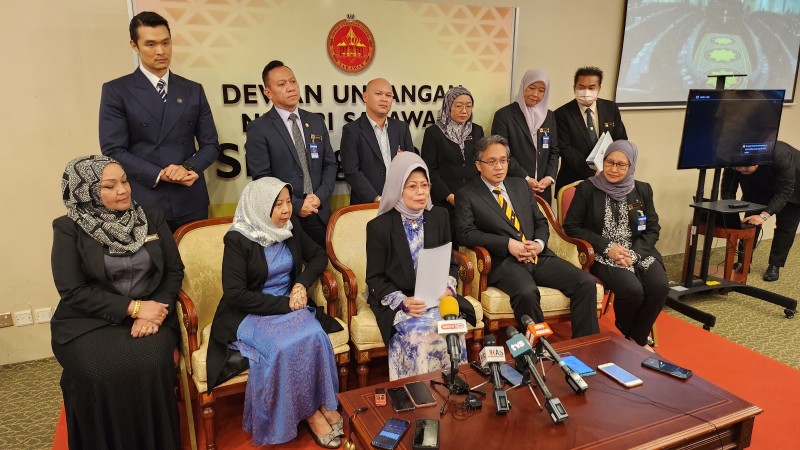 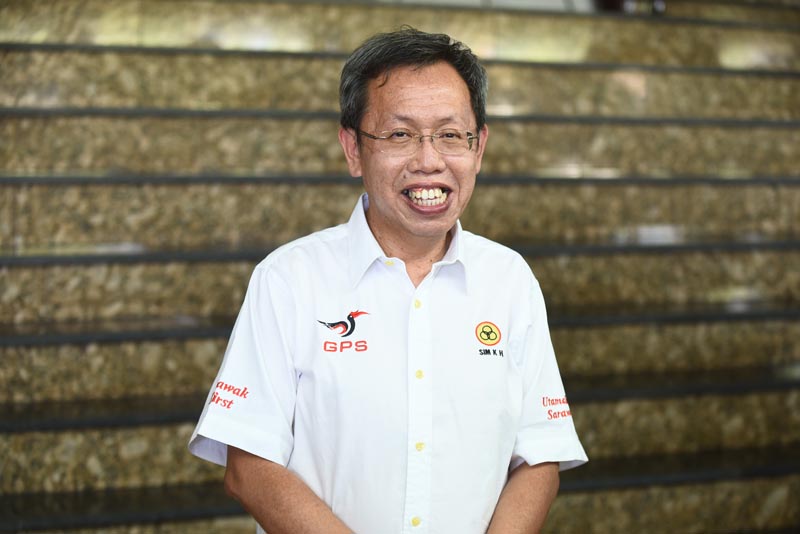