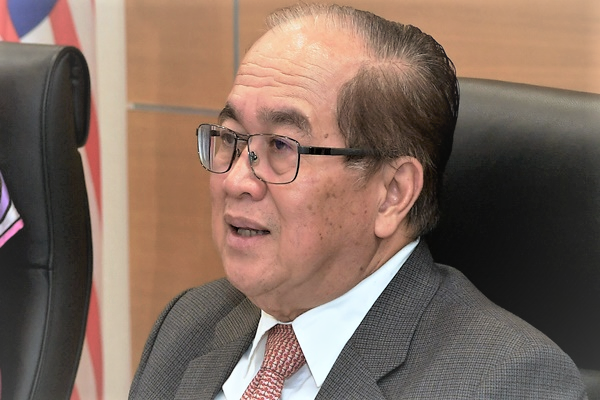 Deputy Chief Minister Datuk Amar Douglas Uggah Embas clarified this after Housing and Local Government minister Zuraida Kamaruddin alleged that the state government had not paid the allowances as the village heads were appointed by Pakatan Harapan (PH) representatives. 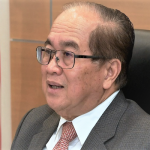 “I have contacted the Bintulu Resident, who confirmed that all legally appointed tuai rumah have been paid their allowances regularly,” Uggah pointed out.

He assured Zuraida that the appointment of tuai rumah in Sarawak had always been professionally done.

“We have our own terms and conditions to follow. As long as they meet them, we have no problem in appointing them.

“My advice to Zuraida is to meet and discuss with the state government. Then she can get the clarifications on the procedures and not just be taken in by unfair allegations,” he said.

He said the tuai rumah were paid through the payroll system that started in the state since 2013, and would receive their allowances regularly each month until the expiry of their appointments.

“Like I have said at the onset, Zuraida is most welcome to seek official clarifications before making her allegations to the media.”