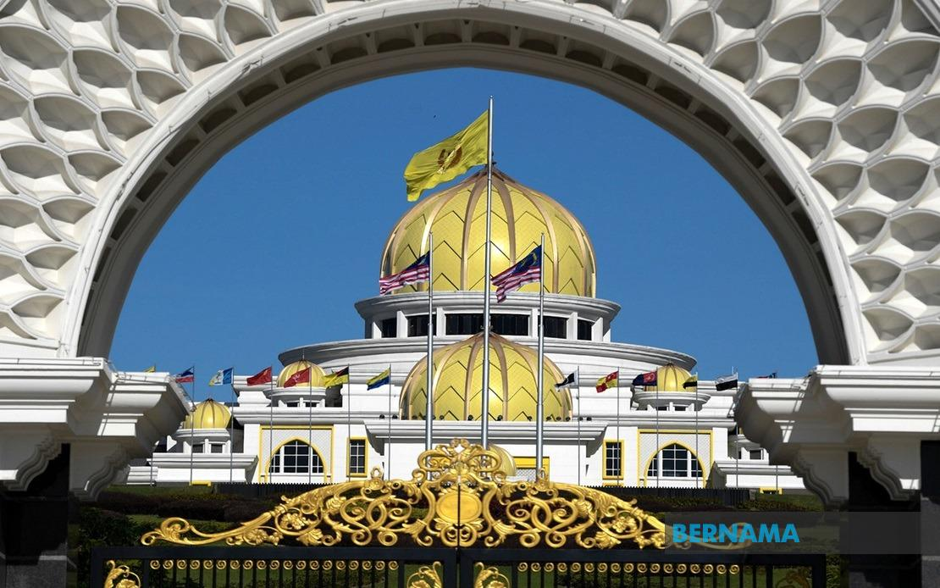 All eyes on Sabah, Sarawak’s stances

KUALA LUMPUR: The big question on who will be appointed as the eighth Prime Minister has been on everyone’s mind for almost a week now as the country’s political uncertainties continue.

The people have been waiting anxiously for this issue to unfold especially after the Pakatan Harapan (PH), Parti Pribumi Bersatu Malaysia (Bersatu), Barisan Nasional (BN) and PAS have announced their candidate for the post.

However, Members of Parliament (MPs) from the Gabungan Parti Sarawak (GPS) and Gabungan Bersatu Sabah (GBS) have yet to make their stances known pertaining to the current political uncertainties in Putrajaya.

These parties are seen as the king maker in the appointment of the country’s new prime minister.

Meanwhile, the PH presidential council reportedly claimed that PKR president Datuk Seri Anwar Ibrahim should be given the opportunity to have an audience with His Majesty Al-Sultan Abdullah, to prove that Anwar has the confidence of the majority of MPs in the PH coalition as the candidate for the post of prime minister.

The PH, Bersatu and BN are expected to hold meetings today to formulate their own ‘strategies’ in their quest to become the government ruling party.

Following Al-Sultan Abdullah’s two-day interviews with 222 MPs, His Majesty has yet to determine which MP commands majority support of the Dewan Rakyat to form a new government.

As such, the Istana Negara will reach out to the leaders of the political parties with MPs in the Dewan Rakyat, to give them the opportunity to nominate their candidates for the post of prime minister.

In the meantime, Al-Sultan Abdullah has consented to Dewan Rakyat Speaker Tan Sri Mohamad Ariff Md Yusof’s decision on not calling for a special meeting of the Dewan Rakyat on Monday (March 2). – Bernama