He pointed out that the RM300,000 allocated to each parliamentary constituency could only benefit 3,000 households with RM100 in the food basket allotted to each family.

“Remember, Bandar Kuching is the most populous constituency in Sarawak and many non-voters also live in my constituency. There are 200,000 to 250,000 people living in it.

“So, we are discussing if we can reduce each (food basket) pack to RM70 so we can have 4,286 packs instead or RM50 per pack to have 6,000 packs to cover the needy families in my constituency.

“We are still finalising with the SDO on this and will make a decision and inform the public then,” he said in a Facebook post on Saturday (July 3).

Dr Yii said his service centre had been receiving feedback on the needs of the affected families in his constituency.

“For now, we are trying to get quotations from suppliers in Kuching and then decide the best option to get the best value   so that the people of Bandar Kuching can benefit fully from the allocation given,” he said.

The MP said his team was committed to obtaining specific items to be given along with the food baskets including diapers and milk using its own resources.

“So, it will not be part of the RM300,000. My office will be fully transparent with all expenditures, total packs purchased, items purchased and also total deliveries daily until all packs have been fully delivered,” he said.

Dr Yii said transparency and accountability were important as the allocation for food basket came from public funds. 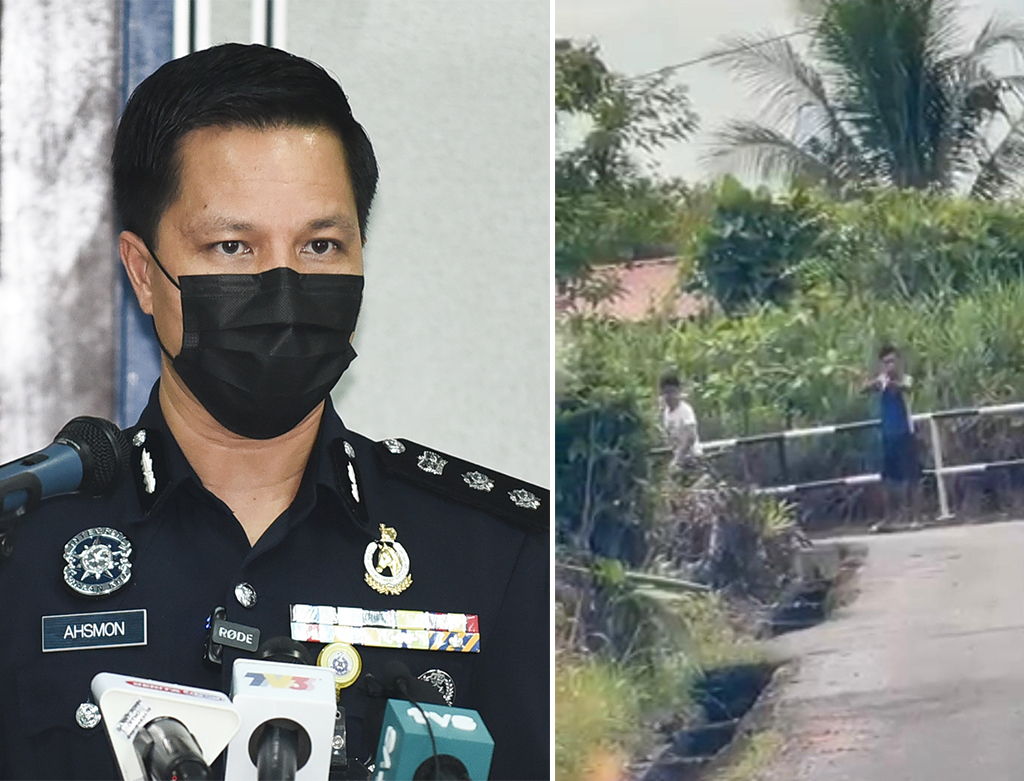