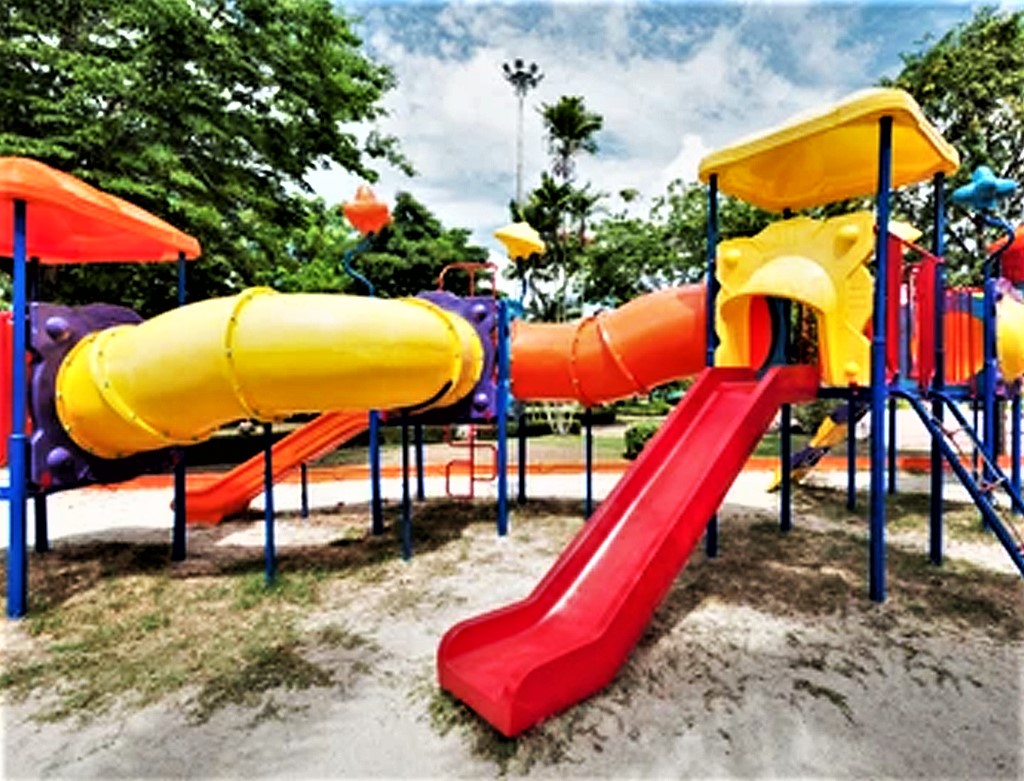 KUCHING: A group of parents is pleading to Sarawak Disaster Management Committee (SDMC) to make more sensible rules for children by allowing them to be out for safe outdoor activities and considering the impact of the lockdown at home on their physical and mental health.

Currently, according to the standard operating procedures (SOPs) released by SDMC, children below 12 years old are still prohibited from going out to public places.

The concerned parents, in a statement to New Sarawak Tribune yesterday, said that what is reasonable, acceptable risk to most parents living in Sarawak is simply allowing children aged 12 and below to be in outdoor places such as playground, parks, forest reserves, beaches and petting zoos which has good ventilation.

“Sarawak is considerably less dense in population compared to the Klang Valley, so physical distancing is far more easily done when outdoor, and a doctor has stated that spending time in open, uncrowded and well-ventilated spaces reduces the risk of Covid-19 transmission while allowing children to expend their pent-up energies,” they said.

The parents said that since May this year, Sarawak children under the age of 12 have not been allowed to be out in any enclosed, open, or crowded space without a reasonable excuse.

“We just want to be able to bring our little ones to run freely and enjoy the fresh air at the open parks and beaches without the lingering fear that a law enforcement officer will be nearby to reprimand us, shoot us with loudhailers, and eventually slap a fine on us,” they said.

They added that parents have no choice but to compromise their children’s mental health, natural immunity and general development.

“Our Health Minister has recently tweeted that most who suffer from the worst outcomes of Covid-19, that is death and intensive care unit admissions have comorbidities. Your first line of defence, apart from getting vaccinated, is to stay healthy.

“While experts have said that more children are being hospitalised for Covid-19 as the highly contagious Delta variants become more dominant, none of these experts have explicitly stated that being outdoors poses an infection risk for children,” they said.

The parents also raised concern that indoor exercising for kids tends to result in accidents and not everyone is privileged enough to have enough outdoor space within their own home compounds, and some private condominiums have also banned children from the shared spaces.

Besides that, forcing children indoors all the time inevitably results in more screen time, online gaming addiction, exposure to online predators, as well as childhood obesity due to increase in snacking.

They also noted that unvaccinated babies and toddlers in Sarawak have already been allowed in day-cares and nurseries, where operators and parents alike have understood the risks and have worked very well together to reduce the risk of infection among the children.

“So why are unvaccinated children and babies allowed in nurseries, kindergartens and day-cares?

“We just have to weigh the risks and rewards, make informed decisions and accept some level of reasonable risk for our children,” they said.

They also called on SDMC to release data to prove its reason for children to remain out of public areas. 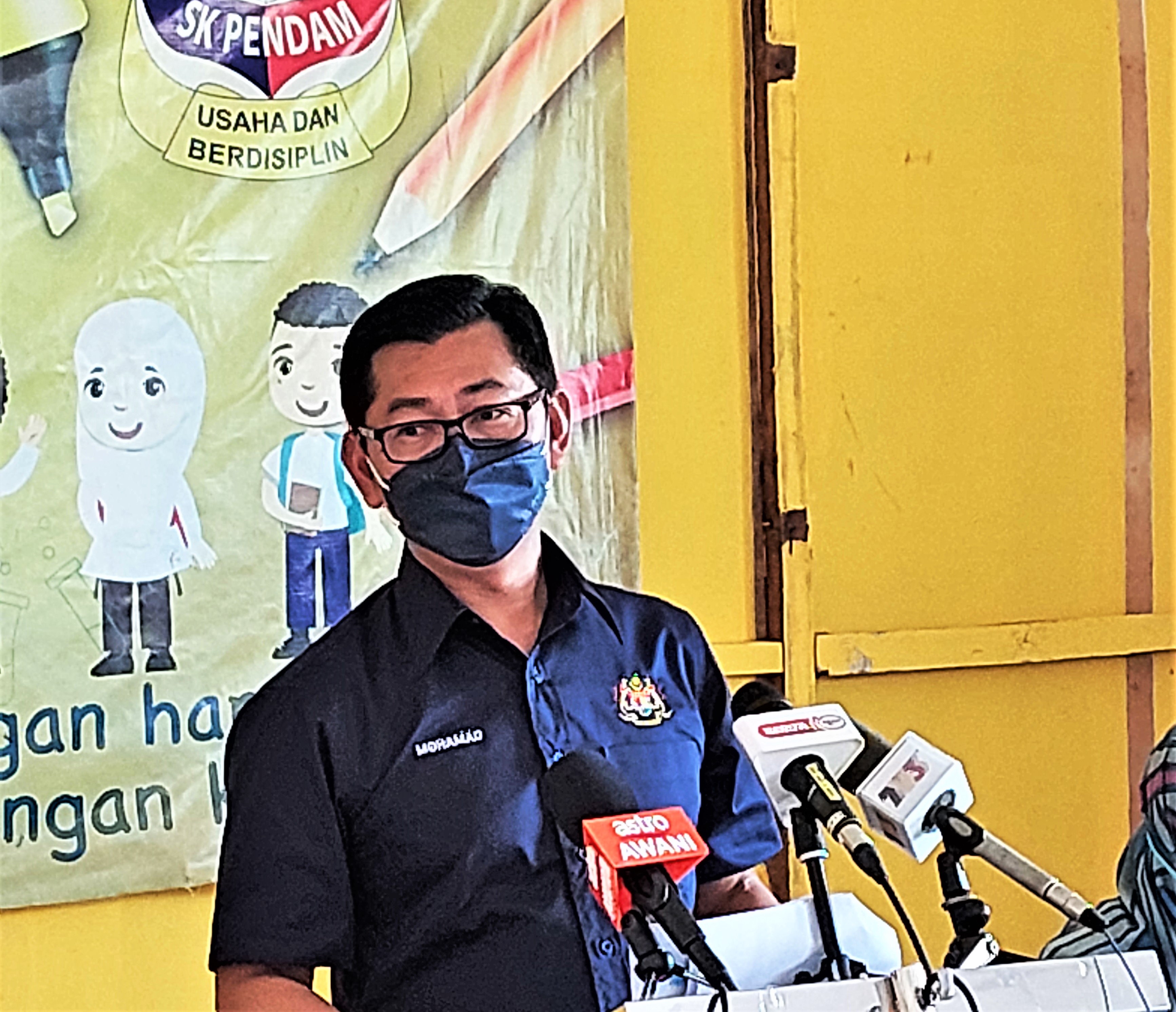