KUCHING: Sarawak Patriots Association (SPA) agrees with eatery owners that dine-ins be allowed in their premises after all workers have been fully vaccinated.

“They feel that if they and their workers have been fully vaccinated, they should be allowed to resume dine-ins for vaccinated customers.

“Naturally, this will still be subjected to the new standard operating procedures (SOPs) if the authorities allow them,” he said on Monday (July 5).

He said that since Prime Minister Tan Sri Muhyiddin Yassin had announced that he would consider letting organisations whose staff have been vaccinated to operate, thus eatery owners also hoped for the same privilege.

“SPA feels that if the coffee shop owners’ requests are approved, those who have not been vaccinated yet will continue to take away food but those who have been fully vaccinated and have the digital vaccination certificate be allowed to dine in but with strict SOPs,” said Lau.

He added that according to eatery owners, despite eateries being allowed to operate, there were fewer customers going for take-outs.

“The coffee shop owners are urging the government to review the current SOPs.”

Under the current movement control order SOPs, dine-ins are still prohibited and only take-outs are allowed.

85 pct of Nanga Mujau folk inoculated as of July 1 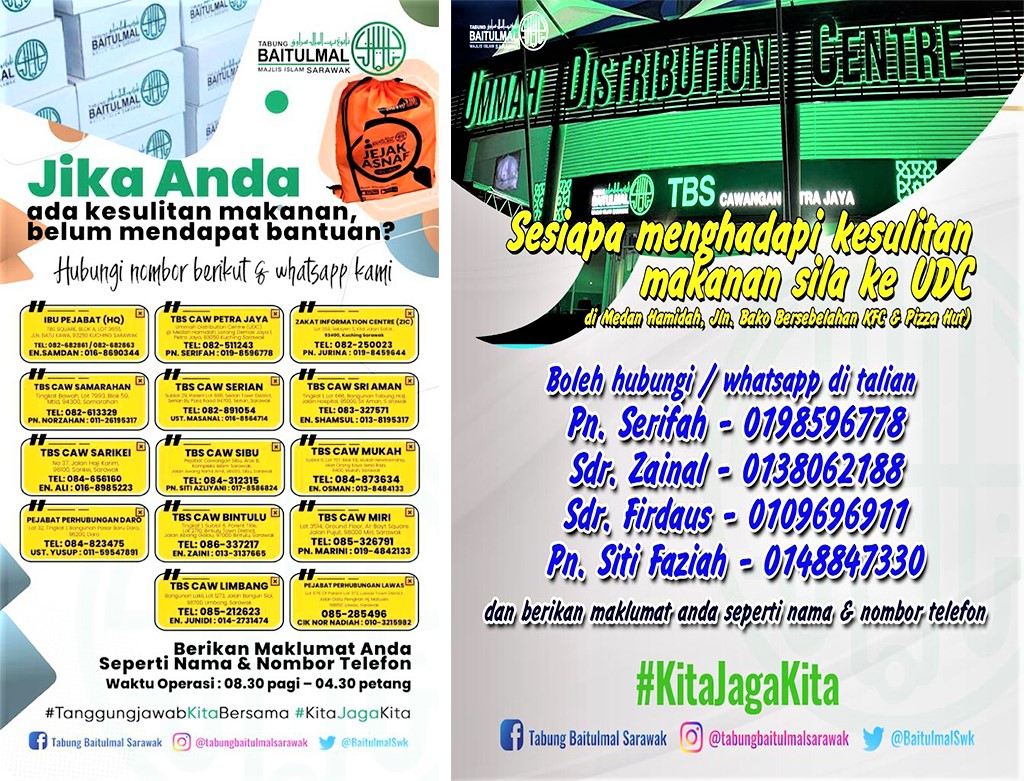