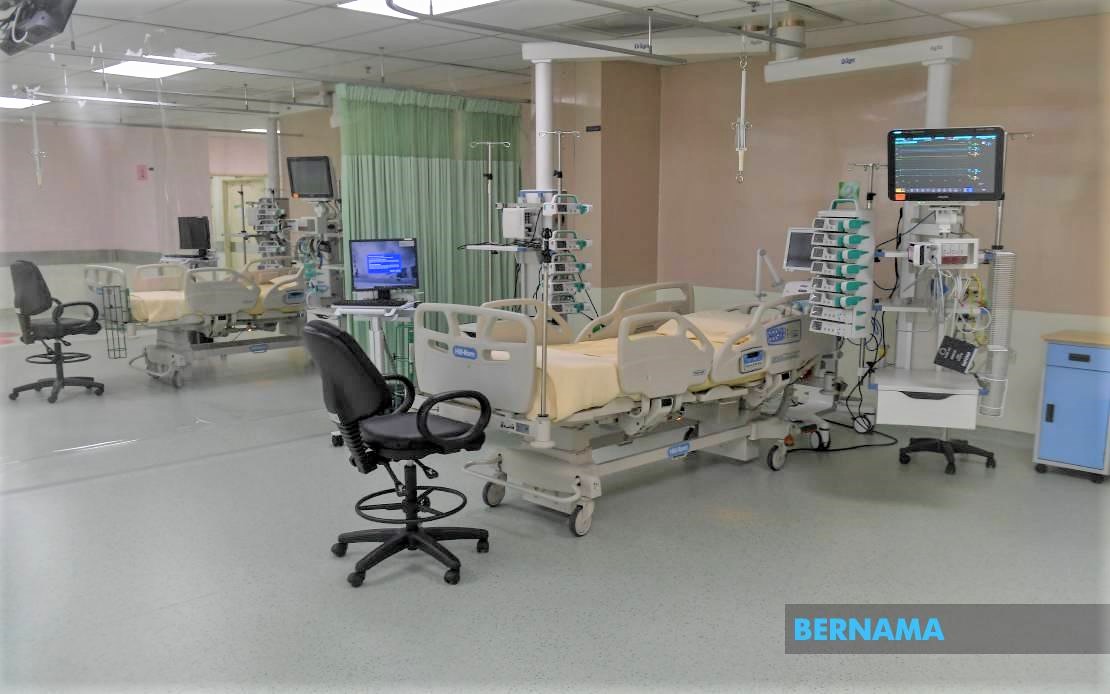 He said he had sent a letter on June 18 to the minister in charge of Covid-19 matters in Sabah, Datuk Masidi Manjun and State Secretary Datuk Seri Safar Untong regarding the matter.

“I have requested the Sabah government to consider giving a relaxation on the ongoing interstate travel restriction for critical patients here to seek immediate treatment at the hospitals in Sabah mainland,” he told Bernama today.

Rozman said there had been cases reported in the local newspapers of several critical patients who had been equipped with referrals from the Labuan Hospital were stranded on their arrival at the Menumbok ferry terminal.

“These seriously ill patients, despite having referrals had not been allowed to pass through the Menumbok ferry terminal but asked to return to Labuan.

“We are requesting the Sabah government to empower Labuan Hospital to issue interstate travel permits to critical patients who need immediate treatment in mainland hospitals,” he said.

Masidi said following the detection of the Indian variant of Covid-19 in Labuan, Sabah would not allow people to pass through its borders with Labuan from May 26.

However, exceptions would be made for movement involving essential services and goods, security and healthcare which have obtained special approvals, he said. – Bernama

Govt studying requests for business operations to close at 10 pm