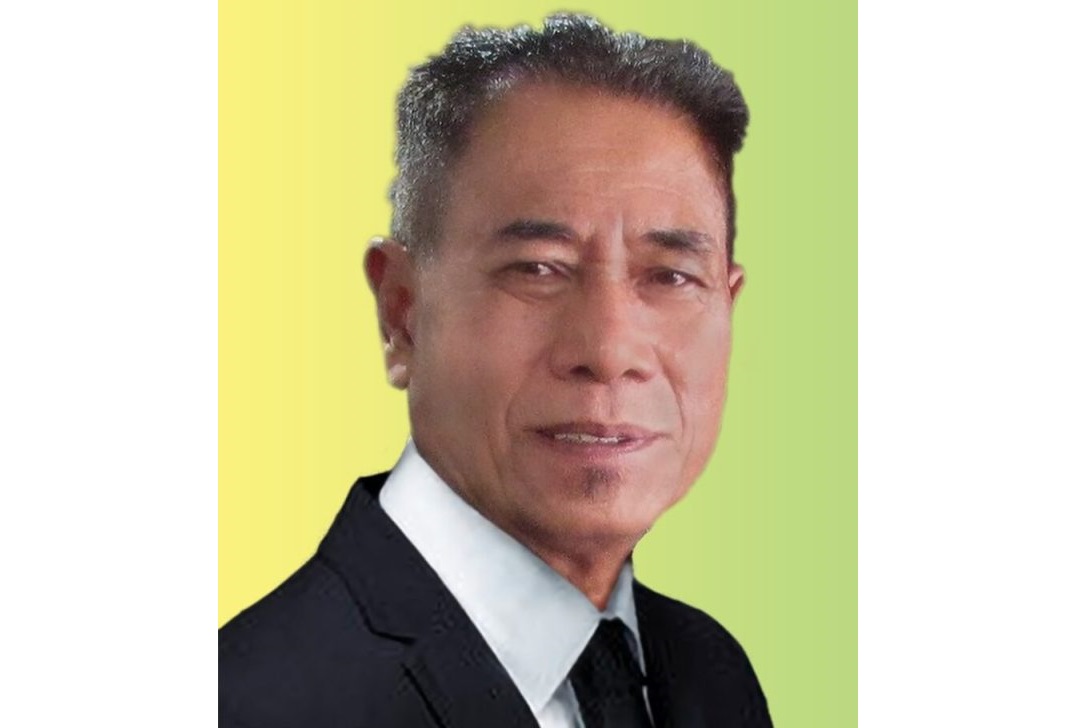 KUCHING: The onus is on the Election Commission (EC) to ensure that the coming state election is fair, said Parti Sedar Rakyat Sarawak (Sedar).

Sedar president Datuk Othman Abdillah said the commission must ensure that the election was strictly done according to the law, rules and regulations so as not to disadvantage any party or candidate.

For example, Othman said if there was a ban on face-to-face campaigns, then it would be fair if state and federal government media outlets give equal air time to all parties taking part in the election.

The Sedar president said the political rights of voters under quarantine at home or quarantine centres must also be guaranteed.

“This should be a concern for the voters since those who are undergoing quarantine will not be allowed to leave their home or the quarantine centres and thus will be unable to cast their vote.

He suggested that for Sarawakians outside the state, there ought to be rules and procedures to allow them to vote in Malaya, Sabah or Labuan.

“We also propose nominating candidates online as some are vulnerable health wise if they go through the process in person.

“Parti Sedar Rakyat Sarawak is prepared to participate in the upcoming state election. We believe the EC will conduct this election in the best interest of the people, all the eligible voters and democracy,” he said.