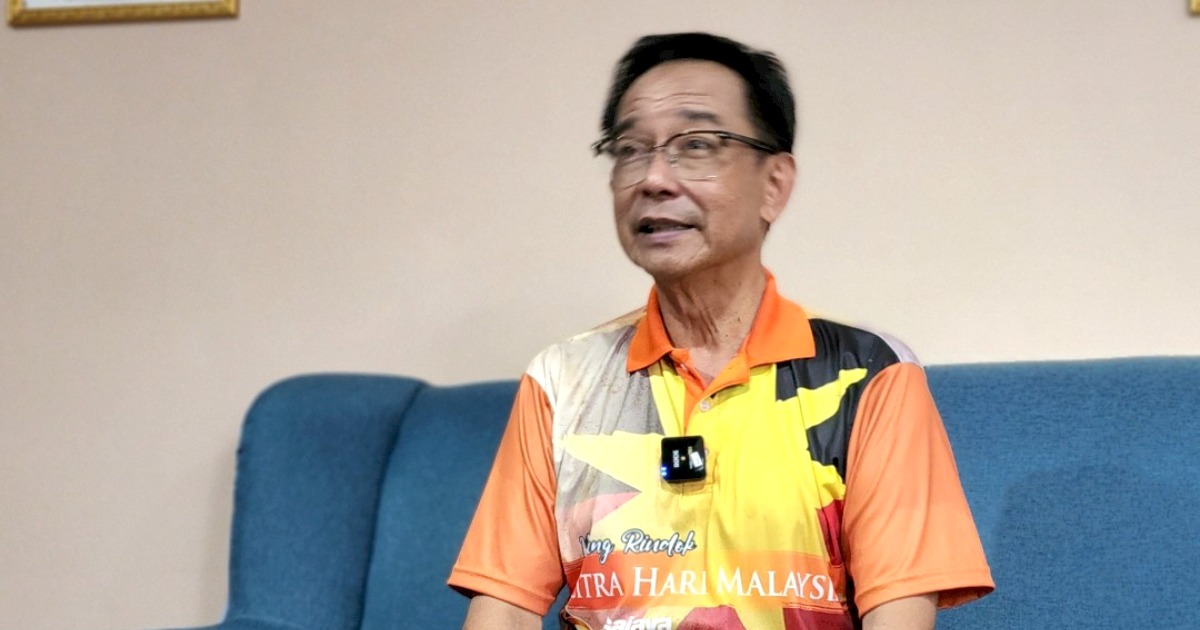 ASAJAYA: The new alternative route that will be built from Kampung Baru, Samarahan to Sadong Jaya Bridge is expected to start with its construction process next year (2023).

“It has been approved but our hope is to wait for the appointment of tender contractors and so on before the construction starts next year.

“The route will be built starting from Kampung Baru across the former water catchment area up to the Sadong Jaya Bridge,” he said in a press conference of the Nang Rindok Citra Malaysia Day Programme at the Asajaya Sports Complex today.

According to him, a two-way route will be built to ease of road users in coastal areas.

In the same development, he insisted that the routes in Asajaya villages are being expanded.

“Most of the roads are being walled for improvement to increase the height of the road using gravels until it reaches 7 to 8 feet,” he said.

Therefore, he hopes that the community can be patient with the road development process as Asajaya road is now the only alternative route for the road users in coastal areas.

“We can only hope that the residents can understand this situation considering that now there is only one road being used by lorries to carry heavy goods for the development of the coastal road.

“Actually, the people who live in this area understand, and maybe just those who live outside the Asajaya area do not understand the actual situation,” he said.