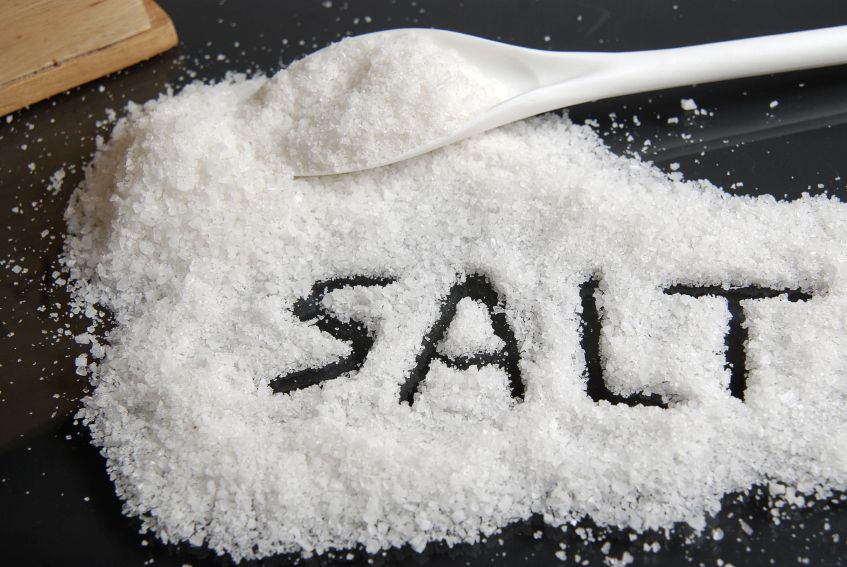 SYDNEY: Eating salt substitutes could lower the risks of early death from cardiovascular diseases, according to a new study by an international resea

SYDNEY: Eating salt substitutes could lower the risks of early death from cardiovascular diseases, according to a new study by an international research team including Australian and Chinese experts.

Bruce Neal, executive director of the George Institute for Global Health and Professor of Medicine at the University of New South Wales (UNSW), told Xinhua on Wednesday that the use of salt substitutes, which contain potassium chloride instead of sodium chloride, has the potential to save millions of lives worldwide every year.

“High blood pressure is a major risk for an early death and a diet high in sodium and low in potassium is known to drive up blood pressure,” he said.

The report, published in the journal Heart and revealed on Wednesday, found that salt substitutes lowered the risks of early death from cardiovascular diseases by 13 percent, and the risks of heart attacks or strokes by 11 per cent.

The research team, which includes scientists from the Harbin Medical University in China, conducted a major study published last year involving about 20,000 people in rural China, where half the people used salt substitutes in their diets while the others continued with regular salt.

Neal said that the study, the largest ever of its kind, clearly showed the health benefits, but the researchers were not sure if similar results would apply to other parts of the world.

To answer that question, the team then trawled through data taken from more than 20 smaller international studies looking into the connection between salt substitutes and reduced early deaths.

“I’m really excited about these findings.

“It’s something I have been working on for 20 years and I think, finally, the time might be right to get the message across.

“It’s true that potassium salt is slightly more expensive than sodium salt but, in the overall cost of making a product, that difference is tiny but the health results are huge.

“We’ve seen in recent decades how salt production can be changed for public health reasons. Iodised salt, for example, was introduced to prevent diseases of the thyroid gland. So, a similar move could be made to take sodium out and put potassium in,” Neal told Xinhua. – BERNAMA

No tax, the winnings are all yours! 0