He said instead the section in the Federal Constitution (FC) which allows for freedom of association should be amended.

“A section in our FC on the freedom of association needs to be amended.

“This will stop party hopping instantly,” he told New Sarawak Tribune when contacted on Sunday (Aug 22).

He was prompted for comments on remarks by former chief justice Tan Sri Richard Malanjum, who had proposed a recall election to be introduced as a mechanism to prevent elected representatives from jumping from one party to the other.

Malanjum was of the opinion that it would be good to have the concept of recall election, where if 50 percent of the voters in the constituency were not happy with their representatives changing their party, the people could petition for a fresh election to be held.

Nevertheless, Masing, who is also Baleh assemblyman, said he agreed with Malanjum that there should not be party-hopping among elected representatives.

“Both Malanjum and I have similar disdain to frogging. If I have my way, these political frogs should be deep fried,” he quipped. 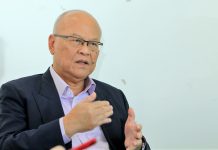 Ponder on the term limit seriously 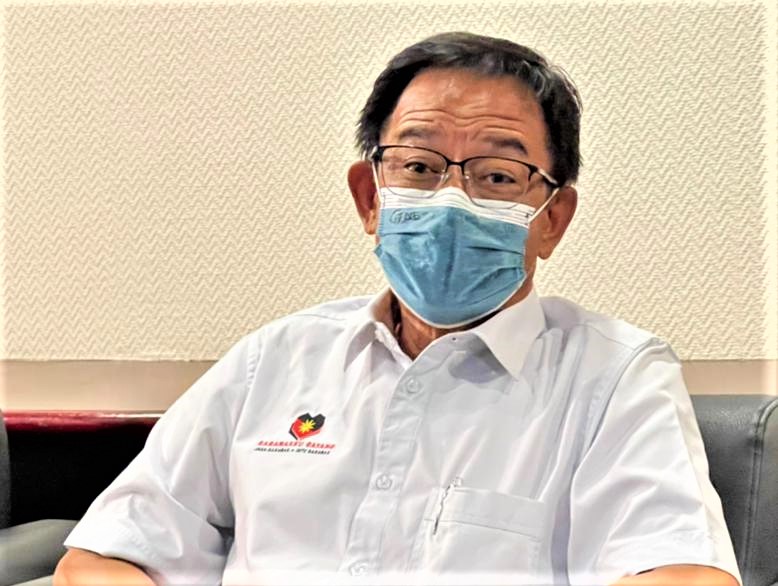 Better to have anti-party-hopping laws