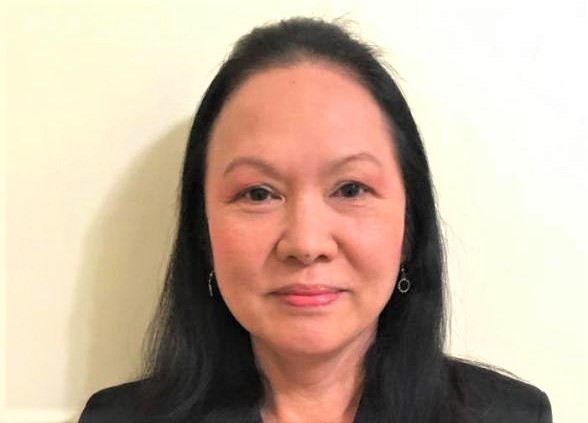 Its president Lina Soo said the ‘dullness’ of the DUN session would have permeated the session if not for the hot issue of who is a Sarawakian to qualify to be elected as a member of DUN.

“Article 16 stipulates that any Malaysian citizen who resides in Sarawak for a period of time is eligible to be elected to DUN.

“By this qualification, it would mean that Malayans and Sabahans can participate in Sarawak elections if he or she has lived in Sarawak for a length of time.

“Thus Article 16 was amended to state that only a Sarawakian by virtue of having being born to one or both Sarawak parents, and residing in Sarawak is eligible to be elected to the DUN.

“This is a good law because this amendment means that Malayans and Sabahans cannot be elected to DUN as a lawmaker, or even go on to hold the highest office in the land,” she said on Saturday.

She pointed out that the original law was flawed and defective.

Soo added: “If there is any imperfection in the amendment, at least we have closed the door to any Malayan or Sabahan aspiring to participate in Sarawak elections in the near future.”

She also mentioned that Sarawakians were relieved as there was no announcement on the dissolution of DUN to pave the way for the state election.

“All Sarawakians are reeling from the upheavals created by the Covid-19 pandemic and struggling to cope with it, let alone think about facing the health risks posed by the state election if it is to be held this year,” she pointed out.