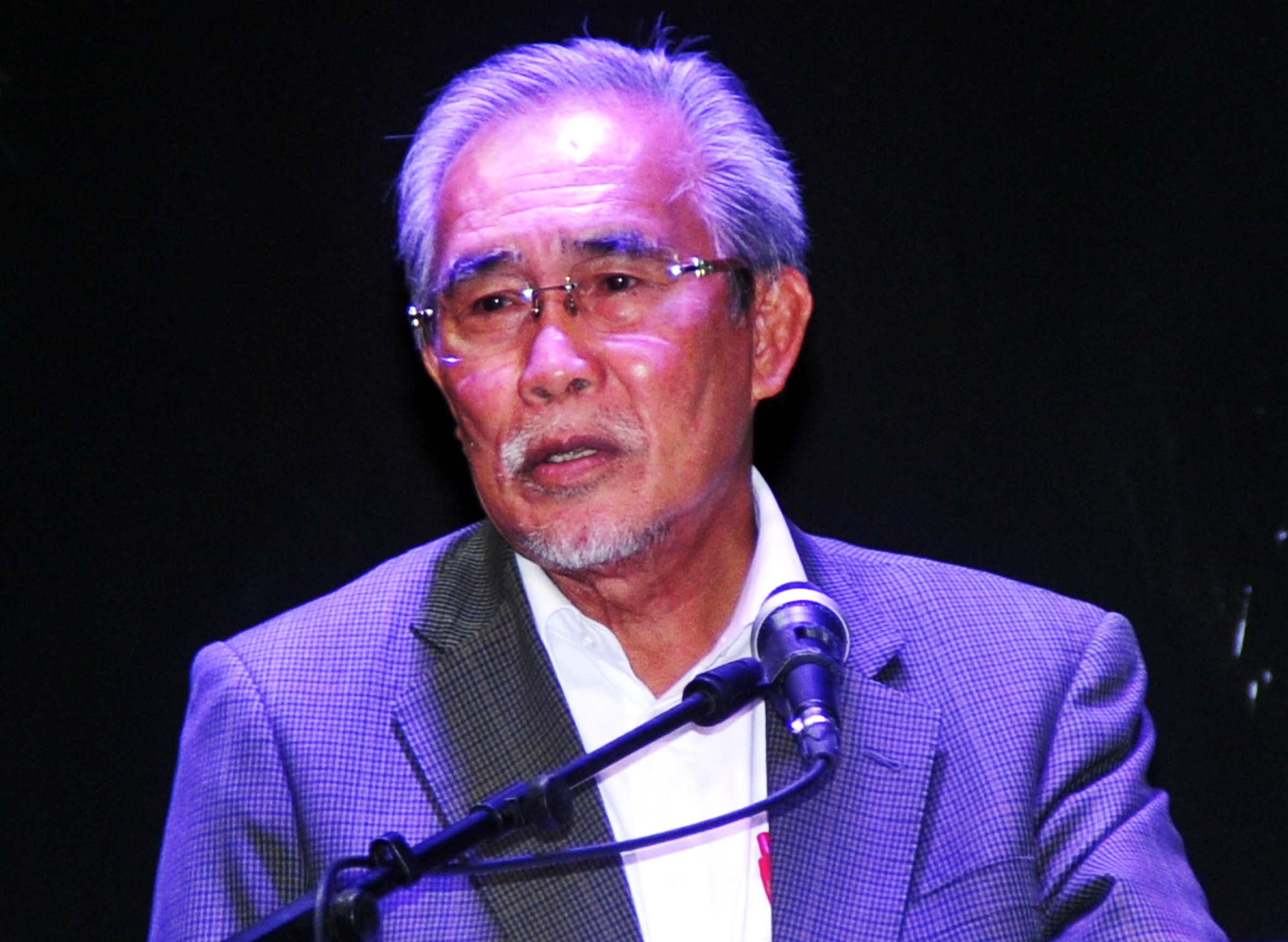 KUCHING: The federal government has been urged to provide adequate allocations to Sarawak in support of the state’s effort to maintain the recognition of the Sarawak Delta Geopark as a national geopark.

Deputy Minister for Natural Resources and Urban Development Datuk Len Talif Salleh said this was also in order to further gain recognition at the global level.

“At the same time, I would also like to call on all government and private agencies, non-governmental organisations (NGOs), local communities, the tourism industry, and all stakeholders to join hands and take the opportunity by using this geopark as a brand to highlight and promote their respective products,” he said.

He said this during the proclamation ceremony of Sarawak Delta as a National Geopark which was officiated at by Premier Datuk Patinggi Tan Sri Abang Johari Tun Openg at Dewan Lagenda, Sarawak Cultural Village (SCV) today.

Len Talif also said to ensure that the recognition of Sarawak Delta as a national geopark lasts, all agencies under each working group must also play their respective roles.

“The local authorities need to ensure that infrastructure development in the Sarawak Delta Geopark (SDGp) is done in line with existing planning and geopark requirements, Sarawak Forestry Corporation needs to ensure that the management of geosites and biosites within the Fully Protected Areas (FPA) is carried out in accordance with the guidelines that have been set as well as using the geopark status to promote the national parks.

“The Ministry of Tourism, Creative Industry, and Performing Arts needs to promote SDGp in their tourism packages and further explore products such as natural beauty and geology, especially in potential geotrails.

“In addition, SDGp needs many storyboards that highlight the morphology of the delta as well as its historical heritage,” he pointed out.

He also hopes that the Development Working Group chaired by the Economic Planning Unit (EPU) will coordinate the preparation of the SDGp Development and Management Plan as the state preparation for being recognised as a UNESO Global Geopark (UGP).

“As a way forward, SDGp will also collaborate with other national geoparks and UGP through the sistership geopark network, make benchmarking visits to learn about geopark management, hold more engagements with various parties and as well as related capacity building programme,” said Len Talif.

On June 20 this year, Sarawak Delta has been recognised as the sixth national geopark under the National Geopark Development Programme.