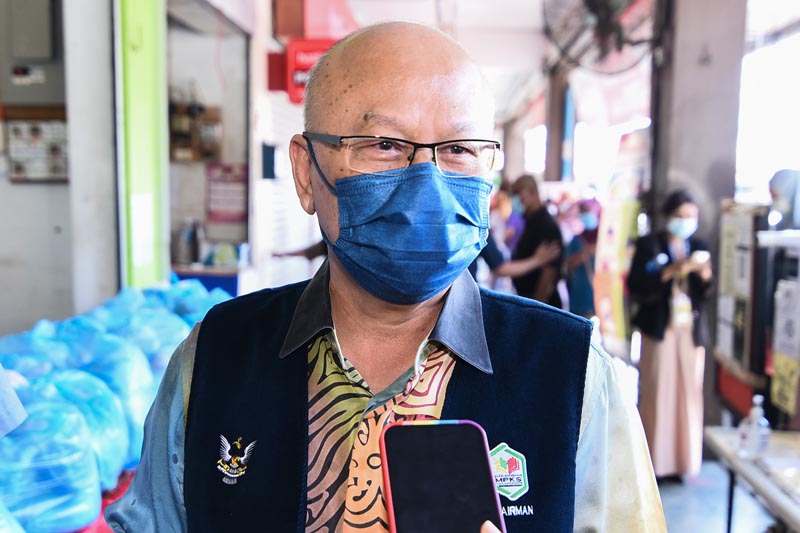 KUCHING: A fresh mandate from the people is needed as soon as possible and the most opportune time for it is this November when the Covid-19 situation is improving, opined political analyst Datuk Peter Minos.

He noted that there had been speculations that the Sarawak election would be held within this month and he believed it would be so as well.

“The people of Sarawak have long wanted the ruling Gabungan Parti Sarawak (GPS) government to have a fresh mandate following democracy and the will of the people themselves, the State Legislative Assembly’s (DUN) life having long lapsed in June.

“The people of Sarawak can no longer wait for next year,” he said in a statement.

He said now that Yang di-Pertuan Agong Al-Sultan Abdullah Ri’ayatuddin Al-Mustafa Billah Shah on Wednesday had consented to the lifting of the Proclamation of Emergency for Sarawak, the Sarawak election must, by law, be held within the next 60 days.

“Next is for the Election Commission (EC) to fix the nomination and polling dates, the Sarawak DUN being deemed to have long lapsed and now stands dissolved.”

Minos said it is also up to the EC to set up and impose the standard operating procedures and rules to prevent Covid-19 from spreading during the election.

He believed that GPS is ready and well-prepared but not so much the opposition parties of Democratic Action Party (DAP), Parti Keadilan Rakyat (PKR), and Parti Sarawak Bersatu (PSB).

He said the opposition had been demanding for the election to be held next year when the Emergency was originally slated to end on Feb 2, also expressing his view that they had given some rather odd reasons and excuses.

“All things and factors considered, Sarawakians do expect that GPS will do well in the election and it is highly speculated to win 72 DUN seats out of 82.

“There is basis for this speculation as GPS is united, disciplined, and well-led as well as having proven records of success in running Sarawak.”

Nevertheless, he said it would be a tough electoral battle as Malaya-based DAP and PKR would throw in everything to win and PSB would not give in an inch.