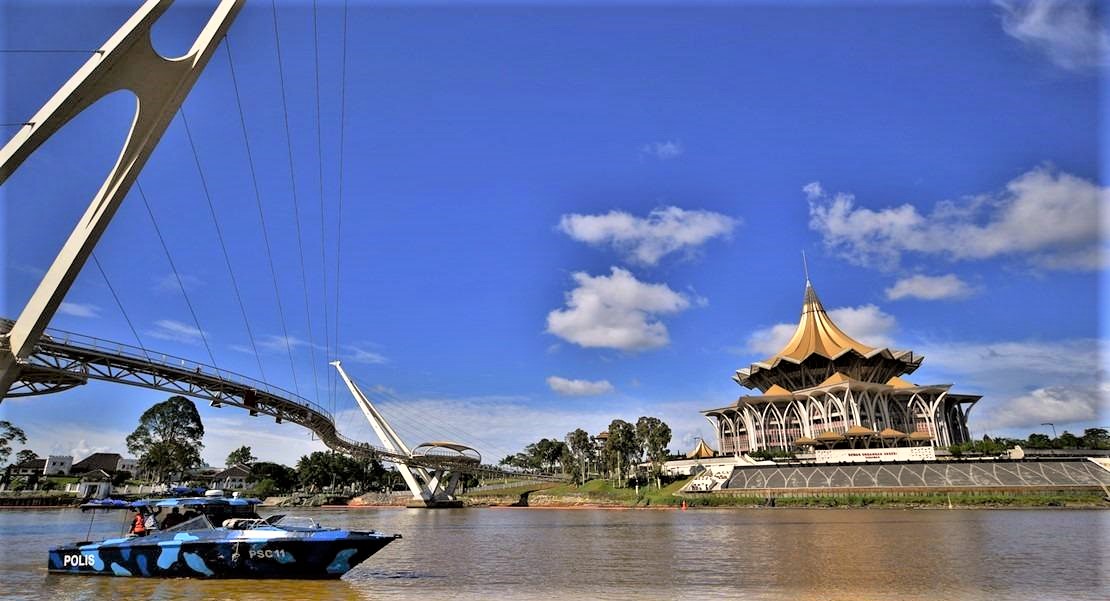 ‘Anang pulai Gawai’ is the call, and dutifully complied

KUCHING: Anang pulai seems to be the clarion call in Sarawak for this year’s Gawai festival, which starts today, and by the look of things, this message which in Iban language tells celebrants not to return to their hometowns, seems to have been dutifully complied with.

Ian Lang Kuntai, 54, for example, is among thousands of Dayaks in the state who has adhered to this call by staying put at his working base in Kanowit, a small town located about 340km north from here, as he told Bernama that he would not be going back to his longhouse.

“This would not be the first time for me not to Pulai Gawai (return to the longhouse for Gawai) but it is a first due to pandemic reasons,” said the education officer, who hails from a longhouse in Lichok, Roban, more than 100km from Kanowit.

Except for missing her sister, Jennifer, who is in Miri now and not able to travel due to the conditional movement control order (CMCO), he is grateful that his aged parents, wife and three grown-up children are together with him during the festive period.

“What is important is the spirit of Gawai. We should not lose our moods to celebrate it just because of Covid-19. At least we still can commemorate the joyous occasion and still celebrate our Dayak roots,” he said.

For lawyer, Louis Jarau, 43, a journey to his longhouse in Durin near Sibu would take about six hours from Kuching and in previous years, he would start such trip at least two days before the actual festival date.

Though the journey is long and tiring, he said all this would be forgotten in the excitement and spirit of Gawai.

“I am not able to make it this year, and I will still miss celebrating Gawai at the longhouse, the merry-making and meeting relatives and old friends,” he told Bernama.

Acknowledging that the CMCO restrictions were for the people’s safety, he said preparations this year were minimal, with no shopping even for his two young sons James, 10 and Joseph, eight.

“As shopping malls were off-limits for children within my sons’ age range, there was no way for me to bring them there. However, they understood the situation when I explained to them that this year’s celebration is not the same as before,” he said.

Unlike Louis, Norma Mullie John, 51, has no young children to worry about but her two grown-up sons, Aaron Salim, 25, and Jordan Salim, 22, would not be celebrating Gawai with her this year as they remained at their respective universities in Selangor.

“The is the first time ever without them since I became a mother. Both of them could not make it as Aaron is currently doing his practical training in accountancy, while Jordan would be sitting for his exam this week. It’s a quiet Gawai compared to last year … an extremely quiet Gawai,” she said.

Without her children, she also found it odd to spend Gawai in the city as traditionally, she would be at her longhouse in Betong, where there would be a lot of merry-making activities there.

She said that her family would normally start their 200-kilometre journey about two or three days before the celebrations start, and would then spend a whole week at the village.

“But not this time around… Even our longhouse headman had specifically told us not to return and we will comply,” she added. – Bernama