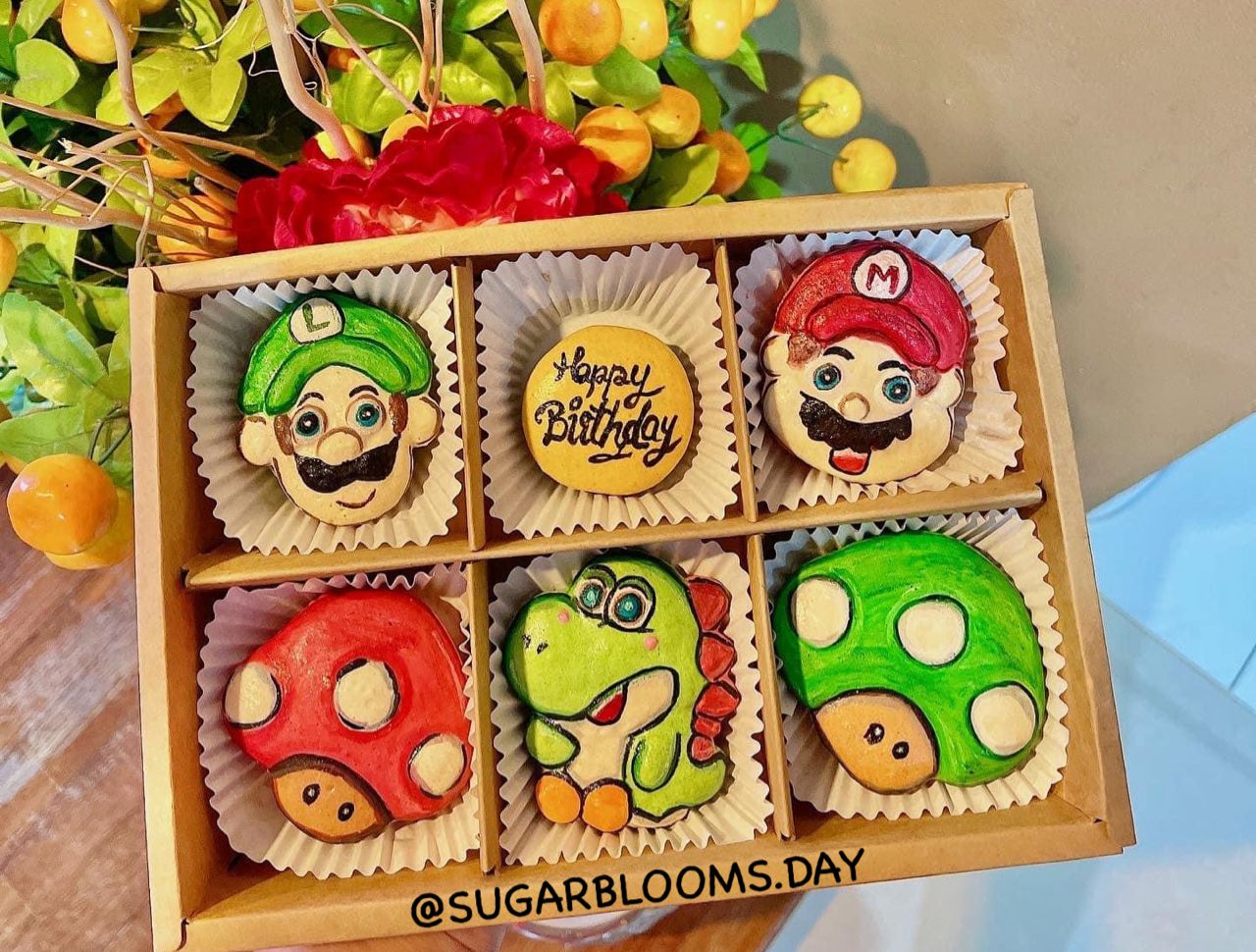 Baking creativity knows no boundaries and so does Angie Then of Sugarblooms.Day who is upping her baked goods by offering Halloween-themed Korean macarons for the sweet-toothed. Afterall it’s the spooky season, right? 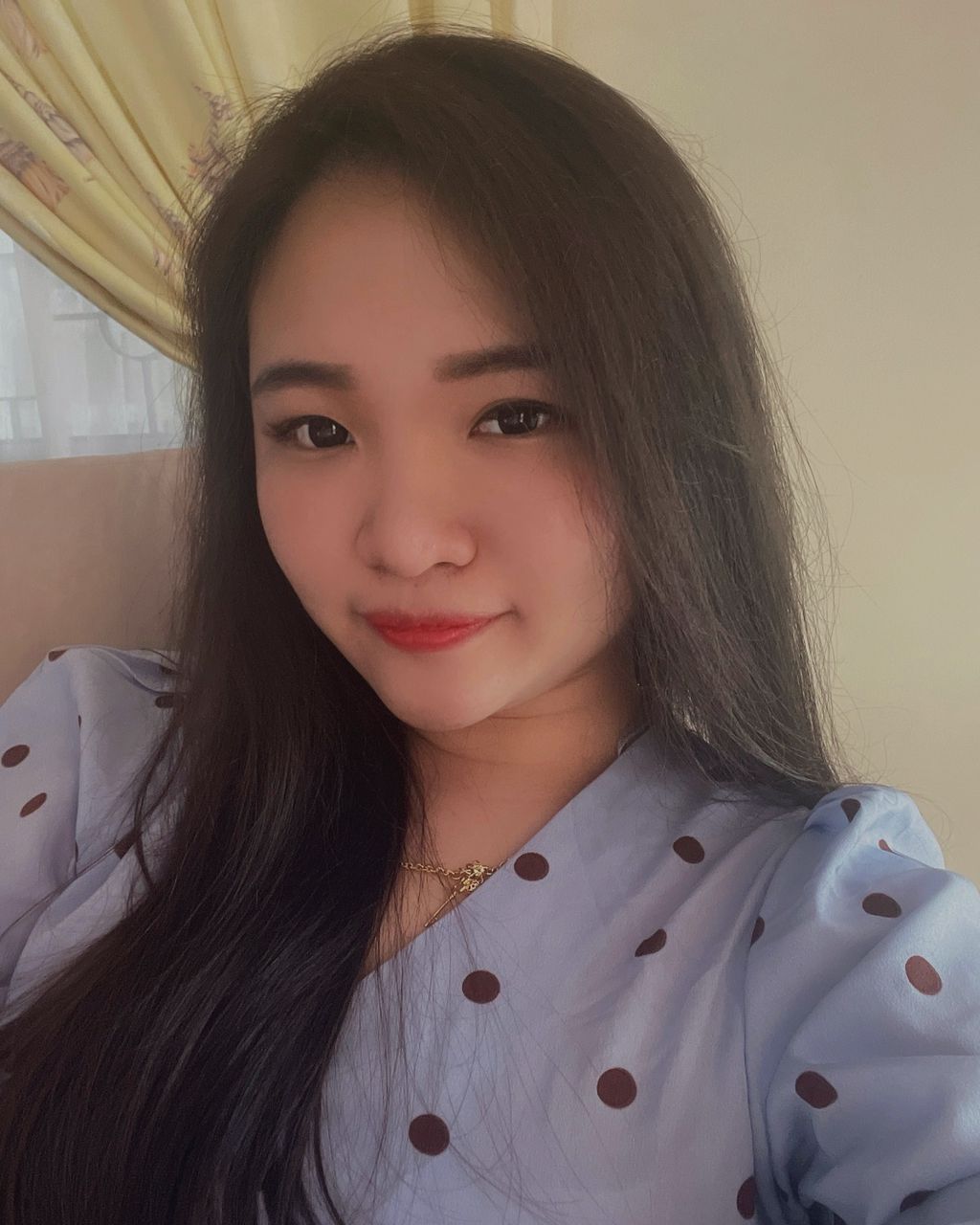 Angie Then, owner of Sugarblooms.Day

The thirty-year-old who describes herself as a foodie, said she was inspired by her friend who often shared information about Korean macarons through social media.

When the COVID-19 pandemic hit, she decided to try it out herself and enrolled for a baking class where she was taught the techniques of baking macaron shells.

“But it isn’t as easy as I thought. Even though I joined several classes, I still failed. It took me many months to master the techniques and I wasted a lot of ingredients and felt like giving up,” she told New Sarawak Tribune.

With thorough online research and surveys on Korean macarons, the grind doesn’t stop there for Angie. Thanks to her husband who was very supportive, her brand is much sought after among macarons lovers.

Her followers on Instagram are teased with a variety of designs of Snow White and Dwarf Dracula-themed macarons, which come in a set at a price of RM58.

Angie said she is into her second year of making Halloween-themed baked goods and each macaroon is named after characters such as The Wicked Witch, Snow White, Mr Grumpy (Dwarf Dracula) and The Poison Apple.

“As we all know, pumpkins, skeletons, witches, ghosts and many others are what people would usually link Halloween with and I would like to do something different this time,” she said.

Buyers will get to savour the special edition macarons in different flavours such as chocolate peppermint with Andez chocolate, butterscotch buttercream with almond nuts, sea salt chocolate M&M’s and strawberry chocolate ganache with marshmallows.

Like any other home baker too, Angie is affected by the increased prices of raw ingredients and had to do some price adjustments.

“Not only ingredients, but the same goes to our packaging.

“I’m really thankful our buyers and supporters have been really kind and understanding as well,” said the former hotelier.

During the endemic period, Angie said business is still going on as usual with most of the orders for birthday celebrations. 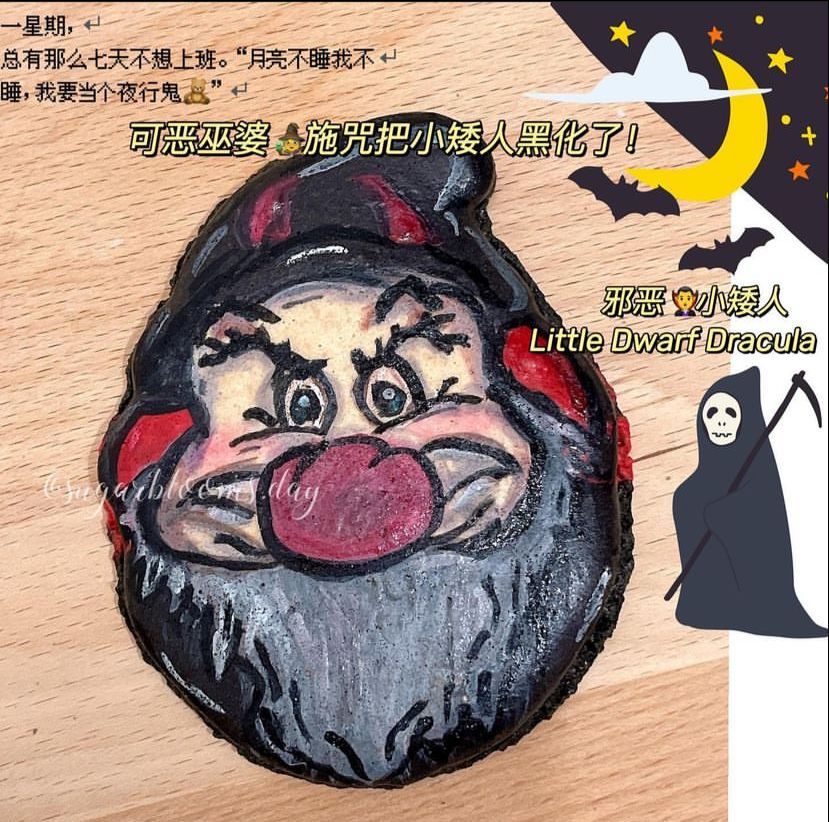 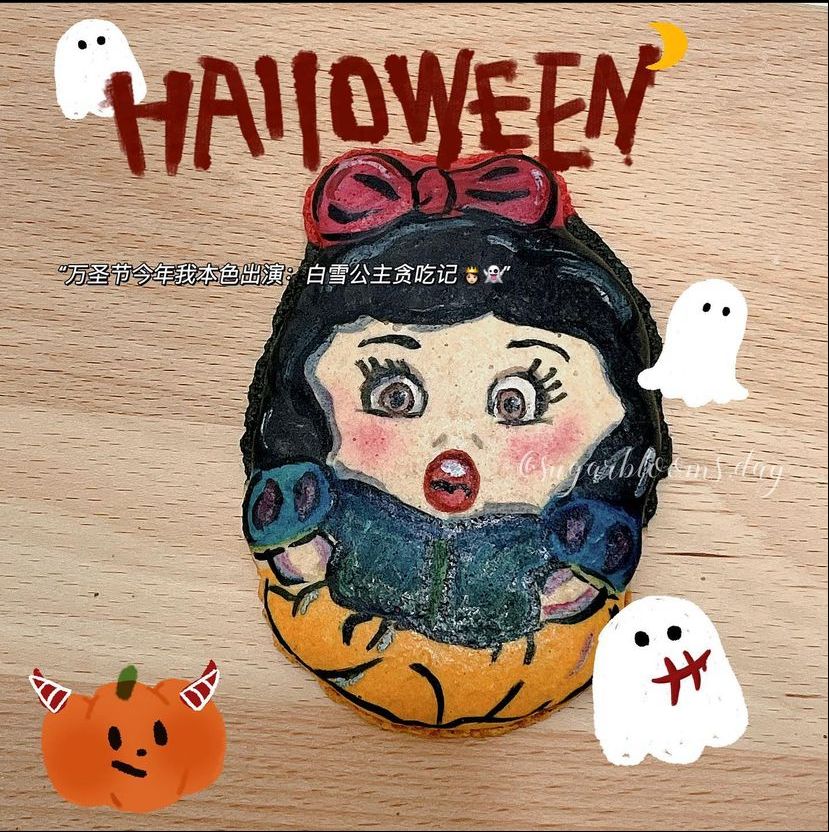 “We also cater for different orders such as door gifts for various events and full moon gift box,” she said.

Among the extraordinary requests that she will not be able to forget is when she was told to customise a set of ‘Journey to the West’ and ‘One Piece’ anime cartoon characters.

“I really couldn’t believe that I could turn them (the characters) into macarons. I’m not good in drawing but after two years, I found myself growing and improving, so I’m willing to take the challenge for any request from my customers.”

So, what’s next for Angie? She said she will enrol for more courses to upgrade her skills and plans to organise workshops in the future.

“I would also love to set up a class for anyone who loves baking or those who have interest in baking.

“Joining pop-up events or markets as vendors to sell our macarons would also be great as it helps in getting more people to know about Korean macarons,” she said.

Angie also assured that there would be Christmas-themed macarons this year and advised buyers to stay tuned for the special release.

Various macaron designs for any occasion.

Various macaron designs for any occasion.