“Of the 769 individuals who were screened, 33 including the index case were positive, 323 were negative while 413 are still awaiting laboratory results,” it said in a statement on Sunday (June 20).

It said 170 individuals were screened as part of active case detection (ACD) involving the cluster.

“Thirteen including the index case were positive, 121 were   negative while 36 are still awaiting laboratory results,” added the committee.

It added that ACD work detected 10 positive cases including the index case.

“Of the 42 individuals who were screened, 13 were positive   and 29 negative,” it explained.

“All Covid-19 positive cases were admitted to nearby hospitals and low-risk treatment centres (PKRC) in Kuching and Miri districts for isolation and further treatment,” it added.

The committee also announced the end of three clusters in Kuching, namely the Jalan Stadium Negeri cluster, the Taman Sourabaya Indah cluster and the Jalan Jambatan Gantung cluster and the Sungai Majau cluster in Kanowit. 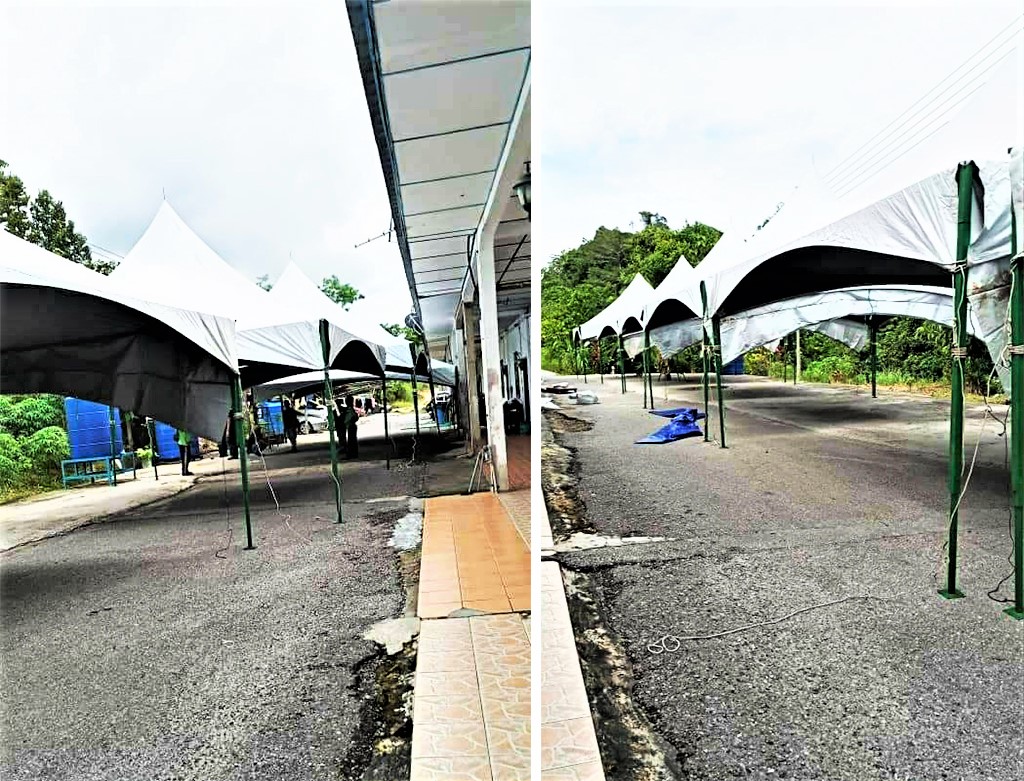