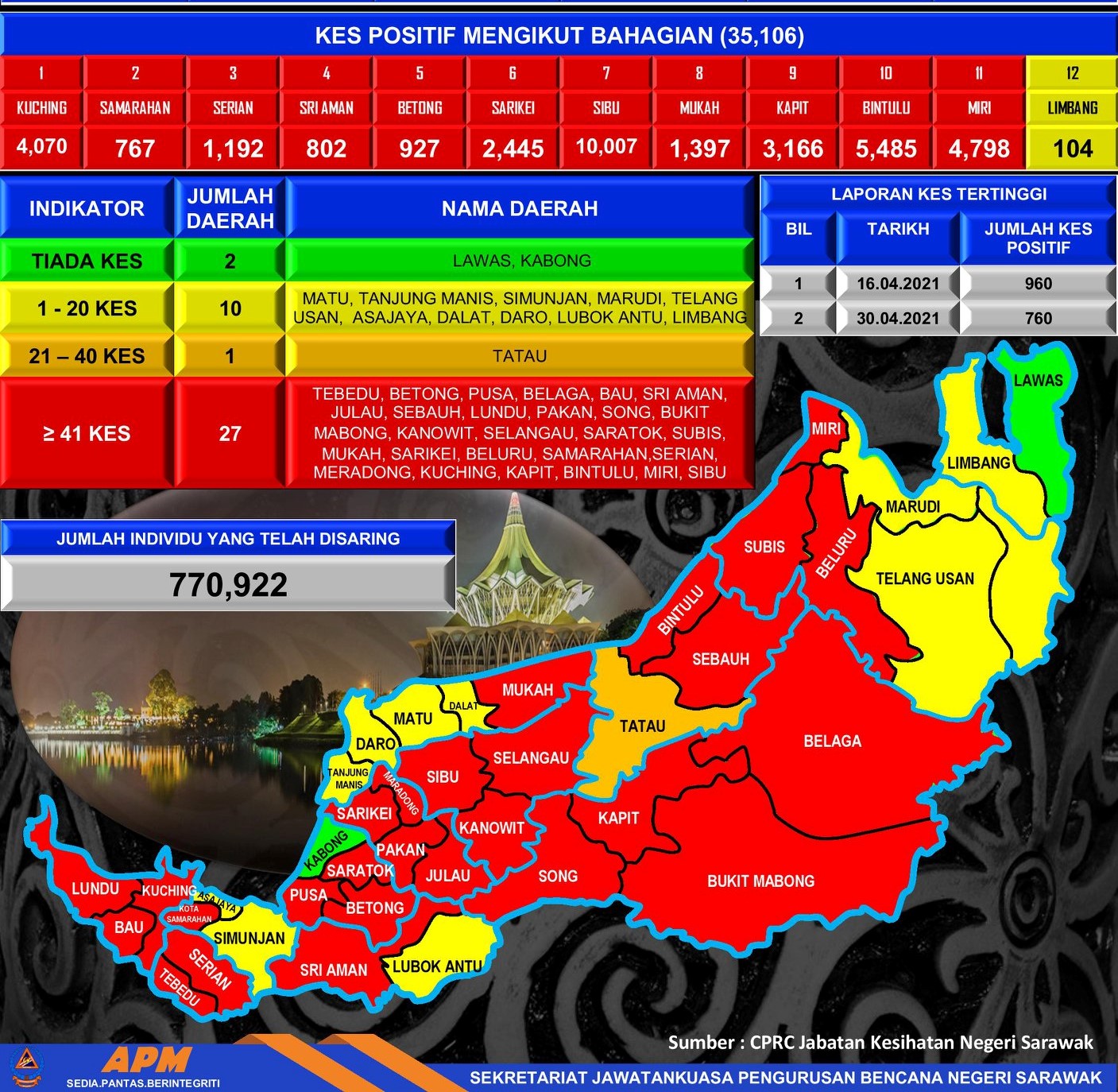 KUCHING: The enhanced movement control order (EMCO) has been imposed at Rumah Empaling, Spak, a longhouse in Betong.

The State Disaster Management Committee (SDMC) announced this on Sunday (May 9).

The EMCO at the longhouse is from May 7 to May 20.

Kabong and Lawas districts are green zones after recording no new cases in the past two weeks.

Tebedu district has become a red zone after recording a total of 43 local infection cases in the past 14 days.

SDMC said 27 districts were red zones in the state while Tatau district was the only remaining orang zone. 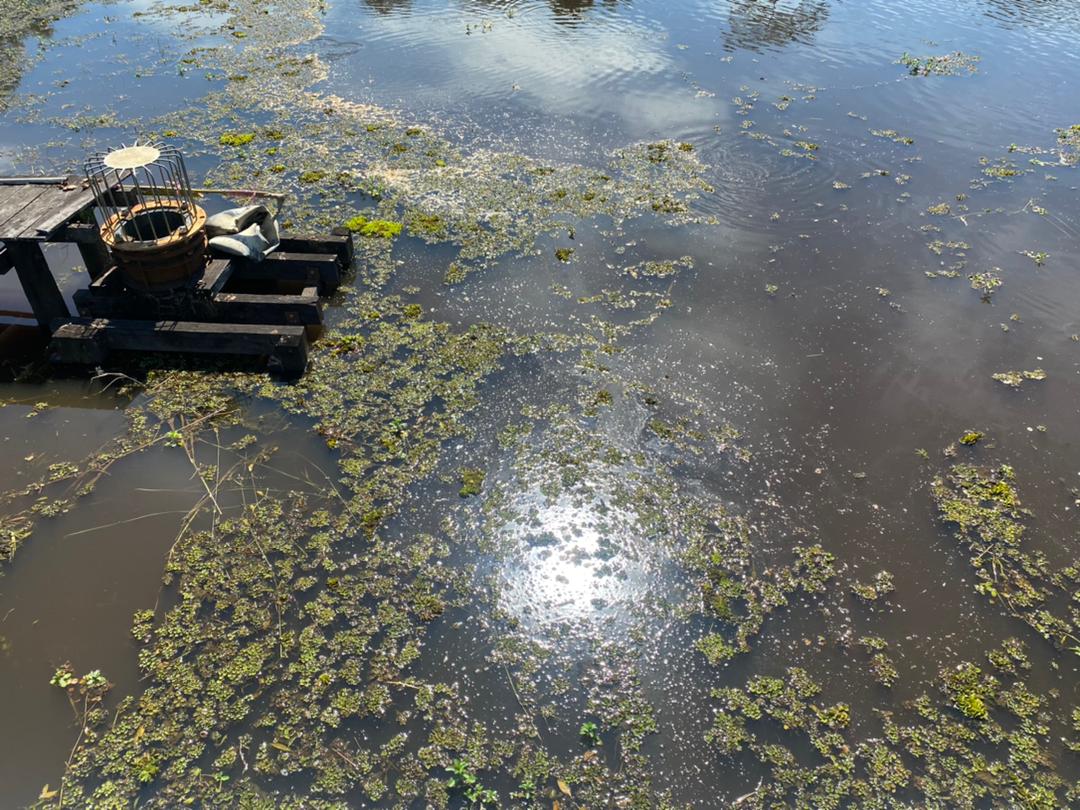