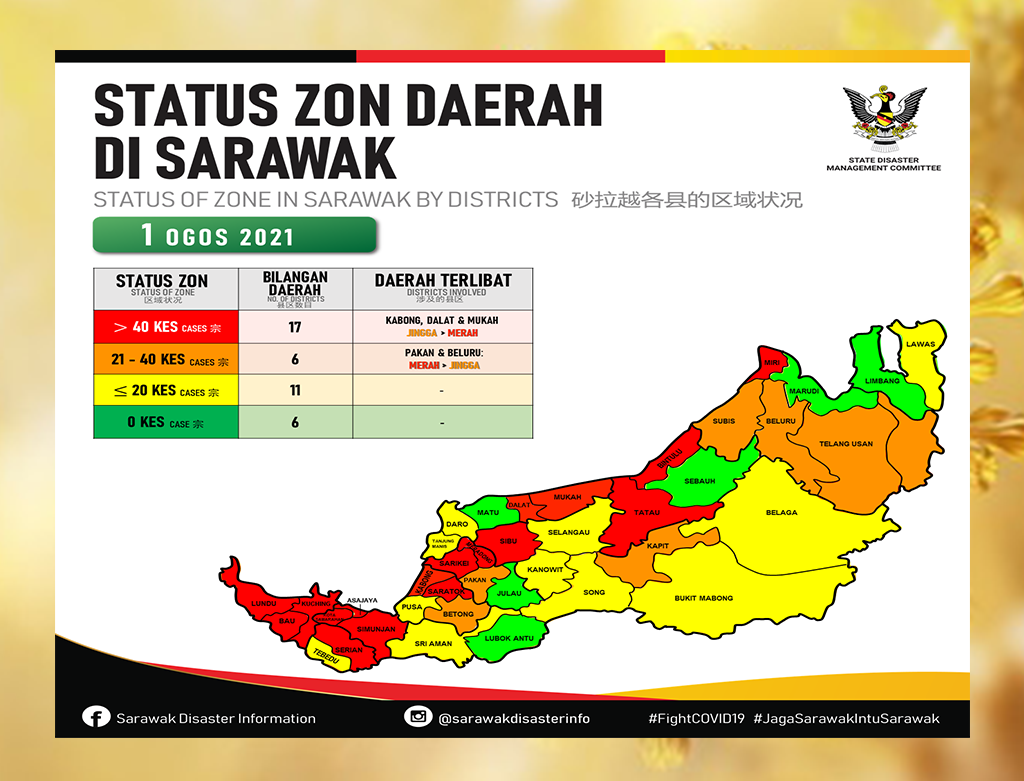 “A total of 112 people were screened where 12 were found Covid-19 positive including the index case while the other 100 were negative,” it said on Sunday (Aug 1).

“A total of nine persons were screened and six were found positive including the index case,” it added.

SDMC said all positive cases were admitted to nearby hospitals and low-risk treatment centres (PKRC) in Kuching and Sri Aman districts for isolation and further treatment.

The committee also announced the end of a cluster in Saratok, namely the Sungai Sebetan Cluster after no new cases were detected within the past 28 days.

The committee added that the districts of Kabong, Dalat and Mukah are now red zones.

“The declaration came after 46, 45 and 44 new cases were registered in Kabong, Dalat and Mukah respectively within the past 14 days.

“Meanwhile, the districts of Pakan and Beluru reverted to orange from red after recording only 38 and 40 cases respectively within the past 14 days,” it said. 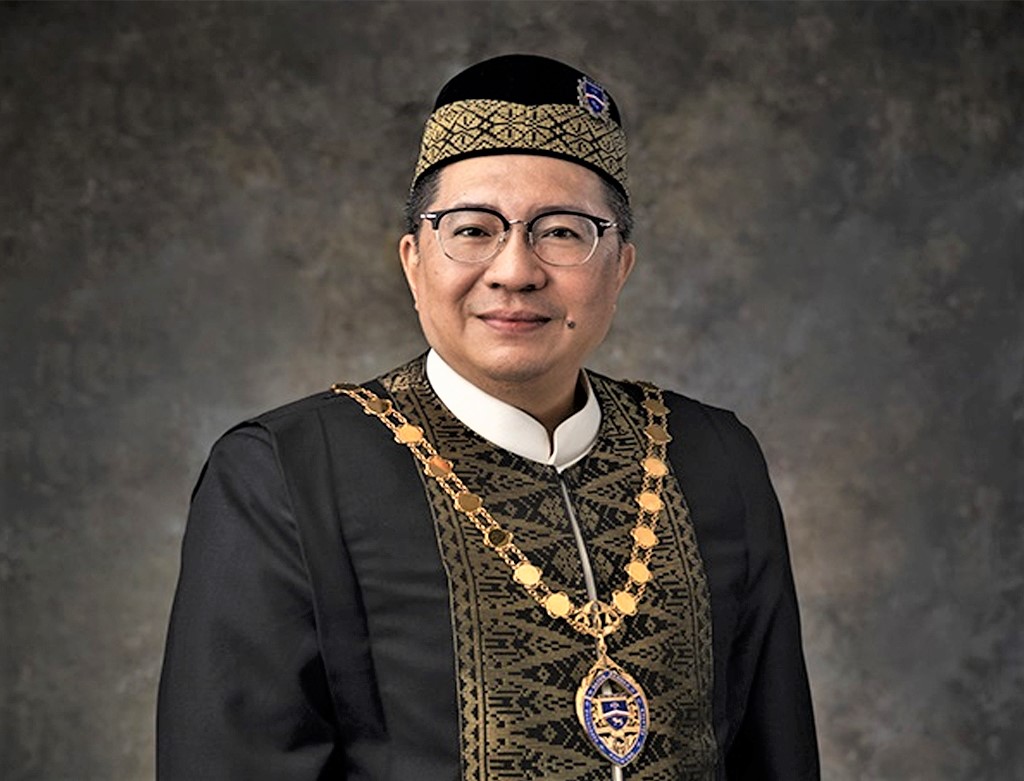 A quieter 33rd Kuching City Day due to pandemic