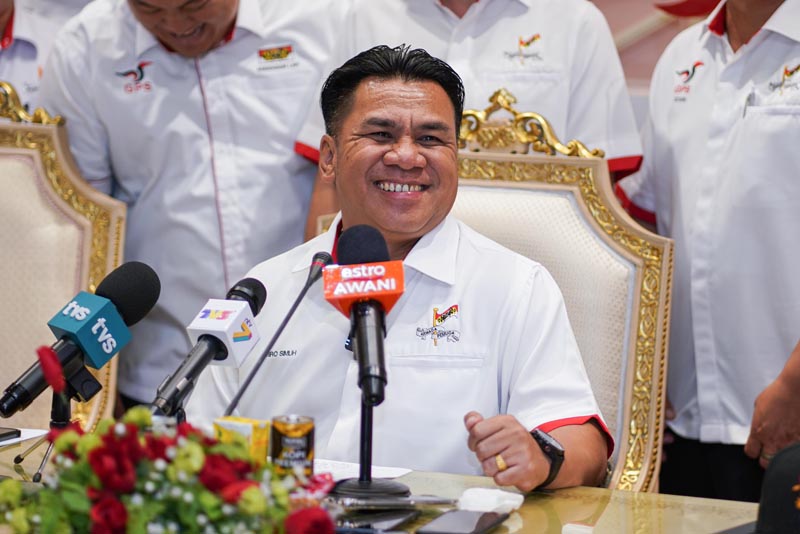 The Parti Pesaka Bumiputera Bersatu (PBB) youth chief said those culpable to hopping between parties had treated it as some kind of a game.

“This is definitely good news (to the people) – we must uphold integrity in politics… it is something that the country desperately needs,” he told New Sarawak Tribune today.

He was commenting on the passing of the Bill which was approved unanimously with 209 MPs voting in favour of it, while eleven were absent.

The Anti-party hopping law was mooted by both the government and opposition MPs after the infamous Sheraton Move back in early 2020, where several MPs “jumped” ship from their respective political parties and caused the Pakatan Harapan (PH) government to fall.

The Bill was part of the Memorandum of Understanding signed between Prime Minister Datuk Seri Ismail Sabri Yaakob and the PH coalition.

At the same time, Miro said the politicians today must show a good example in having integrity in politics to the younger generation.

He added that the passing of the anti-hopping law will create political stability if all political party mantain their loyalty and integrity.