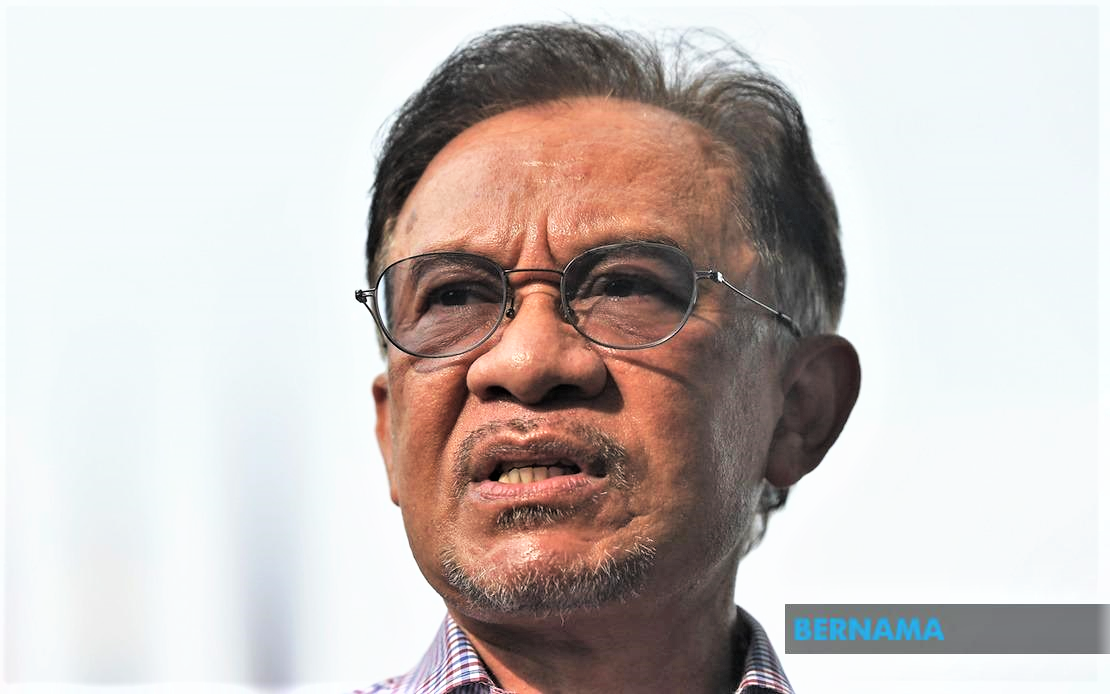 PUTRAJAYA: Datuk Seri Anwar Ibrahim has filed an application to refer several questions to the Federal Court pertaining to his judicial review over the government’s decision in advising the Agong to declare an emergency proclamation.

The questions posed for the High Court to consider referring to the Federal Court include whether the decision to give advice and/or the advice given by Cabinet led by Prime Minister to the Agong to suspend Parliament is subjected to the ouster clauses in Article 150 of the Federal Constitution.

The second question is whether the decision to give the advice and/or the advice given by Cabinet led by the Prime Minister to Agong to suspend Parliament is reviewable by the courts.

He is also seeking the court to determine whether the inherent jurisdiction of the courts including the powers of review in relation to procedure, can be completely inhibited/ousted, by the Legislature.

In a statement, Anwar’s lawyer Ramkarpal Singh said having regard to the urgency of the matter particularly since Parliament is now suspended, he has also filed a certificate of urgency for the matter to be heard soonest.

“I am of the view the questions raised above ought to be decided by the Federal Court,” he said.

The Port Dickson Member of Parliament (Anwar) filed for leave to commence a judicial review in the High Court on Jan 25 naming the Prime Minister and the government as respondents.

Anwar, 74, sought a declaration that a Cabinet decision chaired by Prime Minister Tan Sri Muhyiddin Yassin that advised the Agong to declare Emergency which caused the suspension of Parliament was unlawful, unconstitutional, invalid and ineffective.

He sought a certiorari order (a court process to seek judicial review of a decision) to nullify the decision by the respondents to give the said advice to the Agong. – Bernama