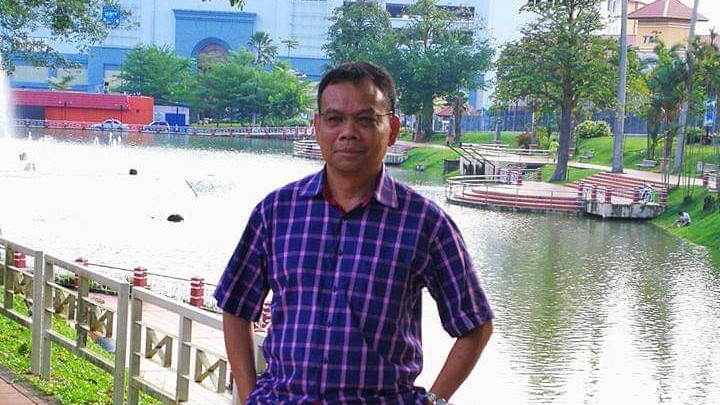 KUCHING: Prime Minister Datuk Seri Anwar Ibrahim will be a leader with a democratic style of leadership.

“And he has the experiences of both in the government and opposition. In my view, his style of leadership will most likely be leaning towards the democratic style.

“He will be a leader who is willing to listen to various alternative views on how to solve various issues at hand and choose the best available solution,” he said when contacted by New Sarawak Tribune on Friday (Nov 25).