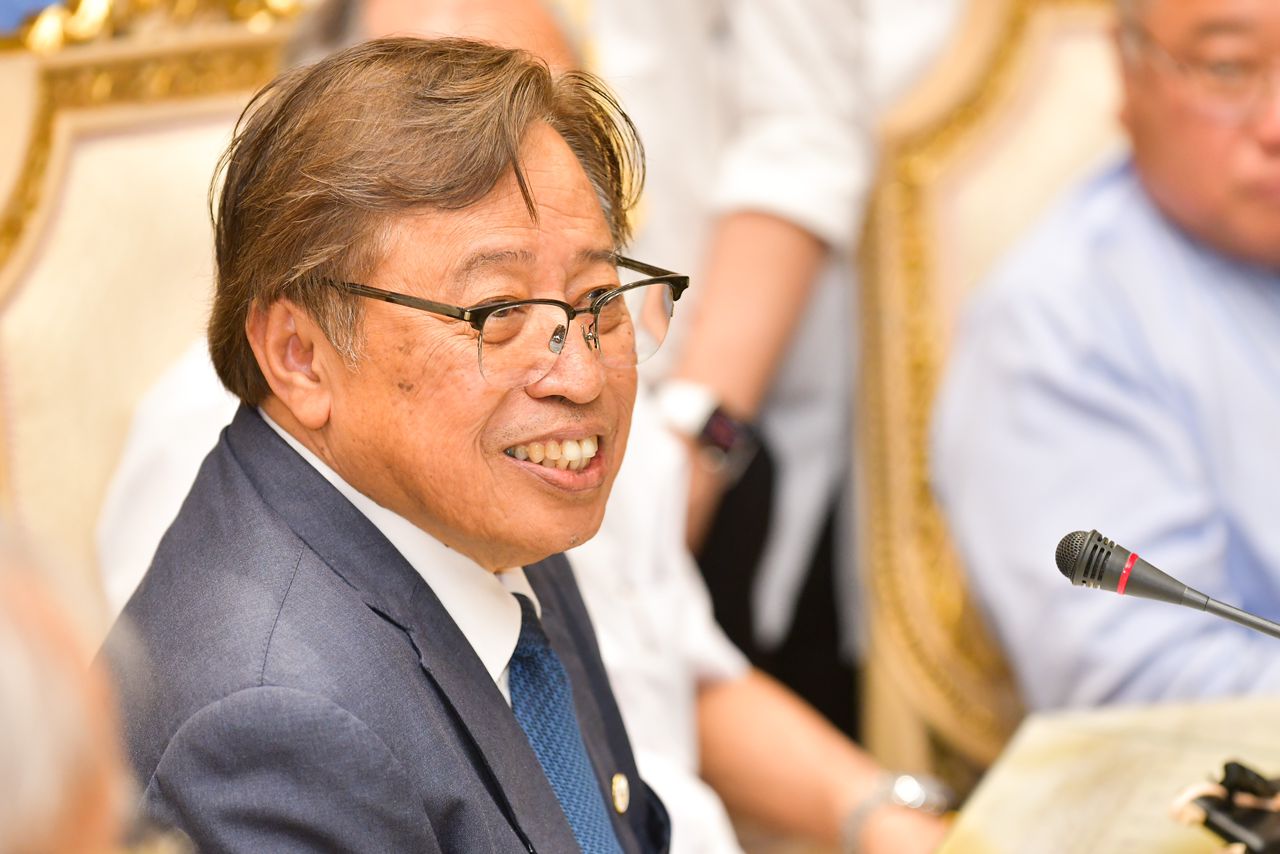 Anwar to decide if GPS will work with DAP; at federal level

KUCHING: The new federal government must be aware that the Gabungan Parti Sarawak (GPS), with 23 parliamentary seats; is one of the major political blocs in the country after the 15th general election (GE15).

Sarawak Premier Datuk Patinggi Tan Sri Abang Johari Tun Openg said though he could not comment further or have any say in the formation of the federal Cabinet, the new government “must know that we have the number”.

“So, it is up to the 10th Prime Minister Datuk Seri Anwar Ibrahim to decide if Pakatan Harapan wants to work with Sarawak,” he said this after a GPS meeting at the Parti Pesaka Bumiputera Bersatu (PBB) headquarters here today.

“You cannot ask me; this is a federal matter. I can only decide on state issues.

“Besides, it is the prime minister who will decide (who will be appointed into the Cabinet). But, of course, the new government must take into account the advice of the King,” he added.

Abang Johari was asked to comment if GPS will work with DAP at the federal level; after the DAP offered their apology to the state government and its people.

Apart from that, he reiterated that the GPS continues to uphold the second principle of the Rukun Negara, which is “Loyalty to King and Country”.

In order to end the political turmoil in Peninsular Malaysia, he said, GPS had and will continue to abide by whatever decision the Yang di-Pertuan Agong makes with regard to the formation of the new government.

GPS, he said, had heeded by the decision made by the Yang di-Pertuan Agong Al-Sultan Abdullah Ri’ayatuddin Al-Mustafa Billah Shah’s decision to name PH chairman Datuk Seri Anwar Ibrahim as the 10th Prime Minister and the formation of a unity government during their audience at Istana Negara on Wednesday morning (Nov 23). 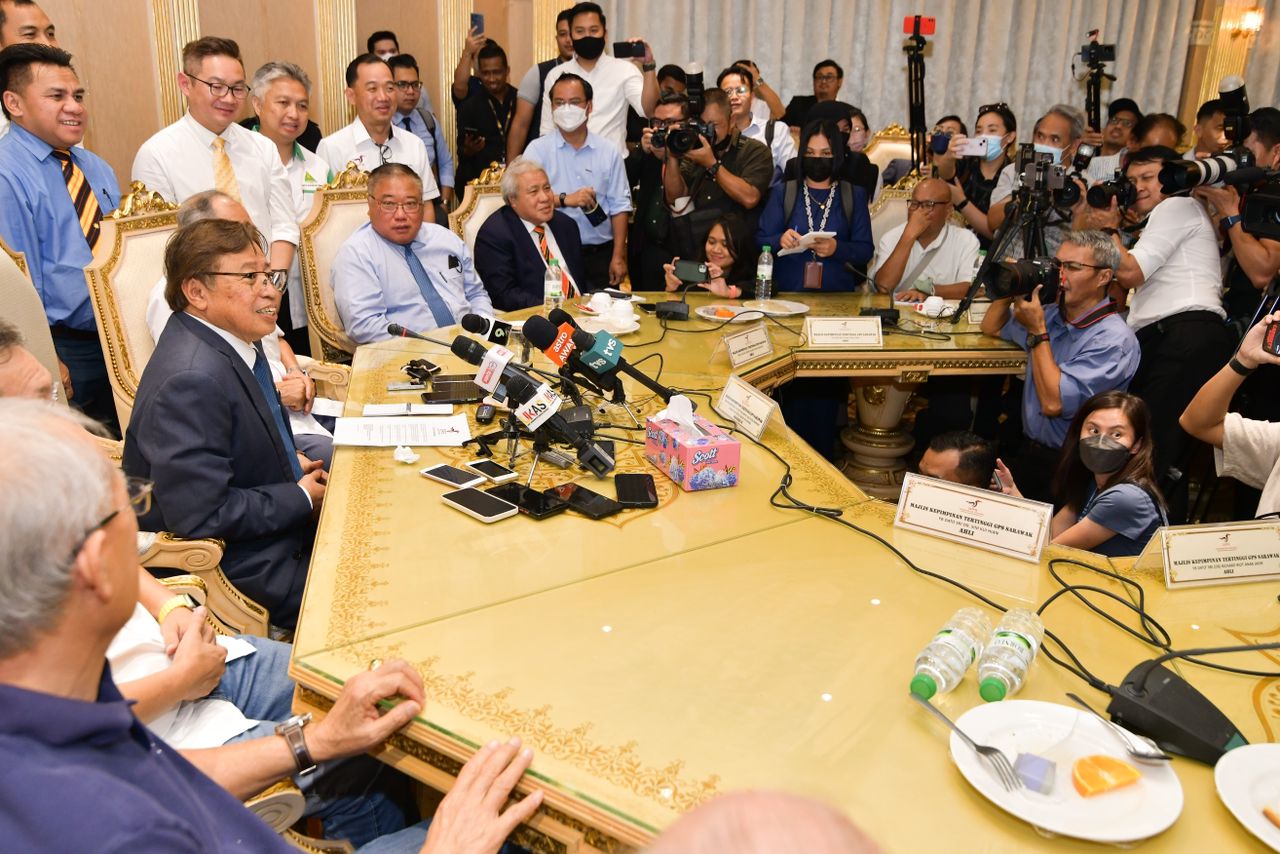