Appreciation of Rukun Negara to be instill in Pre-School 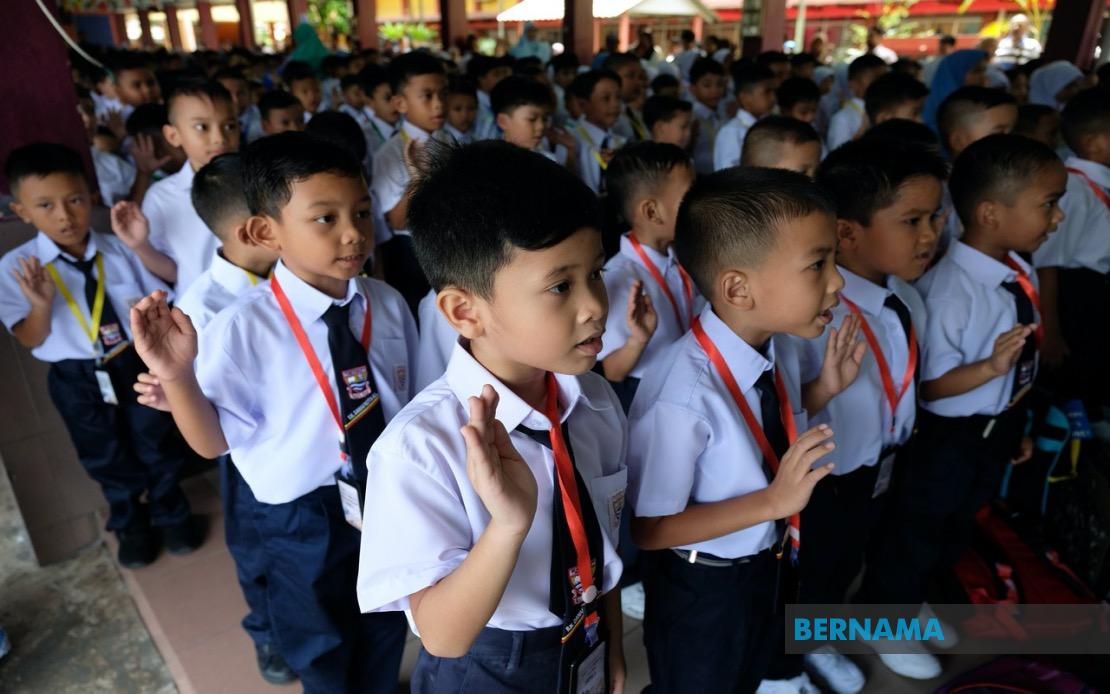 KUALA LUMPUR: Understanding and appreciating the Rukun Negara should start as early as the pre-school level so that it can be in harmony with the identity of every Malaysian citizen, said Distinguished Prof. Datuk Dr Shamsul Amri Baharuddin.

The founding director of the Institute of Ethnic Studies (KITA) Universiti Kebangsaan Malaysia (UKM) said the appreciation should also be planned through a more creative approach and not just through singing or memorisation.

“In Malaysia we start (learning) formally about solidarity when one is seven-years-old (begin schooling) and we have vernacular, national and other types of schools.

“So to me, this effort requires a significant structural reshuffle and should include pre-schools. I know that there are efforts now too at the pre-school level but I think the reality is different (the result is not good),”he said when appearing as a guest on the ‘Ruang Bicara’ programme that was broadcast by Bernama TV tonight.

According to Shamsul Amri, at present, the appreciation of the principles was focused on merely memorising without understanding the true value and meaning of what is being said.

“Now, there are the initiatives of singing, pledges and, in fact, some parts are seen only as merely actings and do not reflect that love.

“We cannot be angry with people who do not love the country because there is no effective effort for love and aspiration to develop in them,” he said.

The Rukun Negara golden jubilee celebration held at the Perdana Putra Building, Putrajaya today was launched by Prime Minister Tan Sri Muhyiddin Yassin, and jointly organised by the Ministry of Communications and Multimedia and the Ministry of National Unity.

The Rukun Negara was proclaimed on August 31, 1970 by the late Yang di-Pertuan Agong Tuanku Ismail Nasirudin Shah Ibni Almarhum Sultan Zainal Abidin to achieve closer unity among the people following the May 13, 1969 riots.

It also contains five principles which were the second part in the Rukun Negara which had become the philosophy of Malaysia, namely, Belief in God, Loyalty to the King and Country, Supremacy of the Constitution, Rules of Law and Courtesy and Morality. – Bernama