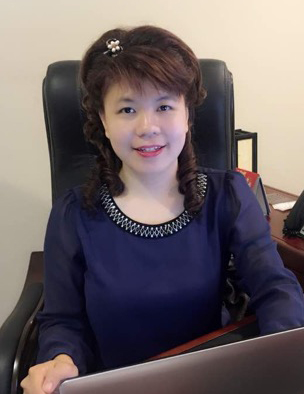 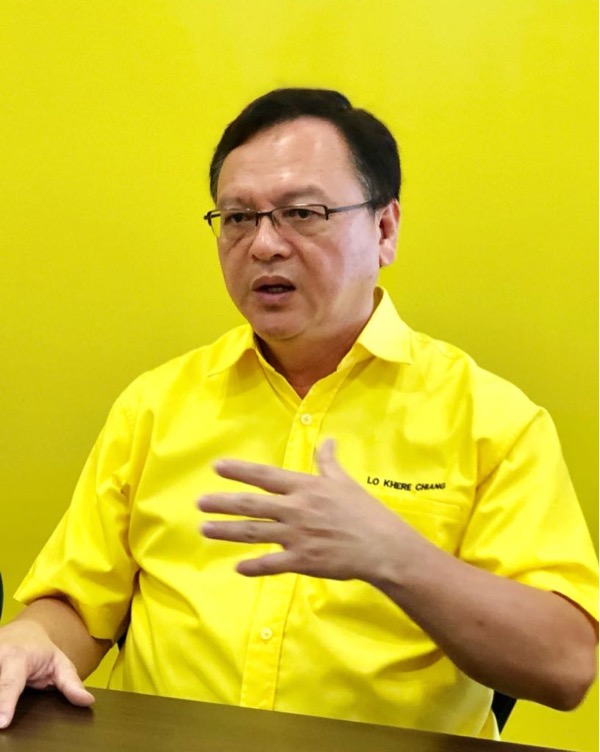 With the 14th general election over, there are indications that illegal gaming activities using slot machines are making a comeback in the state.

In Sarawak, slot machines are not allowed in any premises except licensed ones at shopping malls under the local councils’ by-laws.

In the past illegal slot machines mushroomed all over cities and big towns in the state creating undesirable effects to the people, especially the youths.

It was a nightmare for those involved in law enforcement including the police who had to conduct operations to weed out illegal slot machines including those conducted via online.

The slot machines caused miseries to the people then with the creation of gambling-addicted Sarawakians from all walks of life, both young and old.

Gang fights over territories were normal, loan sharking became a ‘haven’ for the bad and young to earn fast money and violent crimes were a norm. It took tremendous effort and time to rid Sarawak of this menace from those concerned.

New Sarawak Tribune gets the opinions of those who matters on the ‘comeback’ of slot machines. 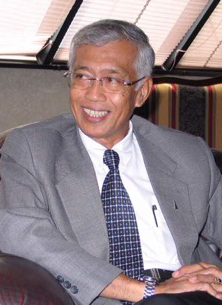 Minister for Local Government and President of Sarawak United People’s Party (SUPP), Datuk Dr Sim Kui Hian said it was a big ‘No’ for any slot machine to start again in Sarawak.

“I have already banned all Entertainment licences. We, the GPS government want to create a knowledgeable and cultured Sarawakians for the betterment of society and not to lose them due to gambling addiction and social ills.

“This is not what we, in the government want to see the future generation lose to gambling and other negative activities,” he pointed out.

Dr Sim also warned that actions would be taken against any shop owners if they were to let their premises become venues for illegal activities.

Batu Kitang Assemblyman, Lo Khere Chiang who is also chairman of Padawan Municipal Council said tackling illegal gambling activities is under the purview of the police.

“Of course, we in PMC will work together with the authority concerned to ensure that there is no ‘return’ of any gaming machines.

He recalled two years ago that he cancelled the licences of four Family Entertainment outlets as the operators contravened the rules stipulated in the licences.

“That time, it was the people, the police who worked closely with us to make it happened. There were too many abuses of the licences then. It is good that Dr Sim banned the issuance of such licences,” said Lo.

Comparing the fish machines to that of the slot machines, Lo pointed out that both are the same and it would be good if none of the machines are brought into Sarawak.

Gambling, he said was a bad habit which bred social ills and corrupted the minds of the youngsters.

“Just imagine, youngsters who have no money to pay their debts would resort to selling drugs or stealing. This sort of thing has happened before and can affect the whole family’s wellbeing,” he lamented.

Lo also revealed that only four Family Entertainment licences were issued in the Padawan area to shopping malls. He added that there were many rules attached to the licences and as shopping complexes are open spaces, there are difficulties for any gambling activity to take place.

Thanking the Padawan police chief for doing a good job, Lo appealed to him to ensure that there should not be any single slot machine in Padawan. He said he can count on police chief to do the job.

DBKU Mayor, Datuk Abang Wahap Abang Julai expressed relief that there were no illegal gaming activities in his DBKU area and he intended to keep it that way.

“I want to keep Kuching North City Council safe and clean as that is one of our agendas of our council. The council will not take lightly any premises being used as gaming houses so do not even try,” he warned.

Wahap said his only concern was that certain shops in his area selling reload cards may be using that as a disguise for online gambling. He is working with the police to get rid of that.

Pending Assemblywoman, Violet Yong said any form of gambling is not good for as it can get a person addicted.

“There are sufficient laws to curb illegal gambling. The enforcers of the laws must be serious in tackling this issue and not to “kau-tim” (negotiate) only with the bad hats. If corruption is not kept at bay, who will suffer? Again, it is the ordinary people especially those who were ‘suck’ into gambling beyond their means,” she added.

Yong said there was no winner in any form of gambling activities.

“A person can win once but lost 100 times. Many a time, gamblers will lose more as they want to recover their losses. Thus, they got deeper and deeper into debts,” she pointed out.

Stating that the council and police can work together to stop any illegal gambling activity in premises, Yong hoped that this time, they will be serious in what they are doing and ensure that no such outlet will sprout.

She also warned that such licence should not be issued to clubs in Sarawak as they will be ‘abused’.

So far, no council has issued such Family Entertainment licence to any club in Sarawak.

Danny Banjang, a father and a grandfather said he was worried of any gaming activity in Sarawak.

“Sarawak should not be turned into a casino. I recalled in the past there were slot machines operating illegally.
Not only the school children are addicted to it, some housewives and working adults were also addicted to them. This addiction can break down a family,” he
said.

With illegal gambling, this can lead to social ills such as
gangsterism, loan sharks and violent crimes. He hoped that the authority concerned wouild work together to prevent slot machines from making a come back.

Madam Ling recoiled in horror when the subject of slot machine cropped up. She can still remember vividly how her eldest son’s life was destroyed due to gambling in slot machines.

Her son, a top student was lured by his classmates, whom Madam Ling claimed were runners of bad
hats.

Still bitter over the episode, she said her son’s attitude changed after he started gambling. The school got in touch with her and she found out that her son who prided himself as the top student did not even sit for his examaninations and was playing truant.

At first she thought her son was on drugs and dragged him to go for a test which was negative.

Madam Ling said as her husband was working overseas, she has relied much on her eldest son who used to be helpful at home and helped his siblings in their school work. She only knew the truth when a group of fierce looking people came to her house to ask her to pay her son’s debts. They even showed her an I.O.U signed by her son.

The group claimed that her son lost RM4,000 but as he failed to pay up for months, the interest had ballooned to RM12,000.

Her son told her that he only lost RM1,000. It was his words against them.

So she decided to lodge a police report but it did not help as the group would turn up at odd hours to her house to demand payment.

The school kept contacting her as the same group of people would wait outside the school for her son and other parents were complaining to the school management expressing fear for their children’s wellbeing.

Having no other options, Madam Ling paid up and sent her son away. He never completed his studies and ended up taking a blue collar job overseas.

“At least, he learned the hard way that gambling
gets him nowhere. When he complained that work is hard and wished he had completed his studies, I feel like strangling him but all I did was to tell him to shut up,” she said.

Madam Ling said since there was a change in government and a new top police chief soon, she believed that things would be better this time round.

“I am sure a new broom will sweep well,” she said, adding that no parent should suffer like she did.