MIRI: Police arrested a local man after he allegedly stole cash amounting of RM2,000 from an e-hailing driver last Friday.

The 32-year-old suspect was nabbed some eight hours after he stole the e-hailing driver’s wallet from the car seat when the victim stopped at a fuel station in Krokop.

It is believed that the incident occurred when the e-hailing driver got out of the car to fill his petrol.

The suspect swiftly fled off the scene before the victim, aged 64, returned to his car.

According to Miri police chief ACP Hakemal Hawari, prior to the incident, the victim had picked up the suspect from Marina around 9.45am.

“He was supposed to drop the suspect in Tudan, but in the middle of the journey, as the victim had to stop to fill up his car petrol, they stopped at a gas station in Krokop where the incident took place,” said Hakemal.

In less than eight hours after a police report on the incident was lodged, police managed to track down the suspect.

He was picked up in a house in Tudan around 6.50pm.

Preliminary investigation revealed that the suspect had used some of the stolen cash to pay for his online gambling debt. 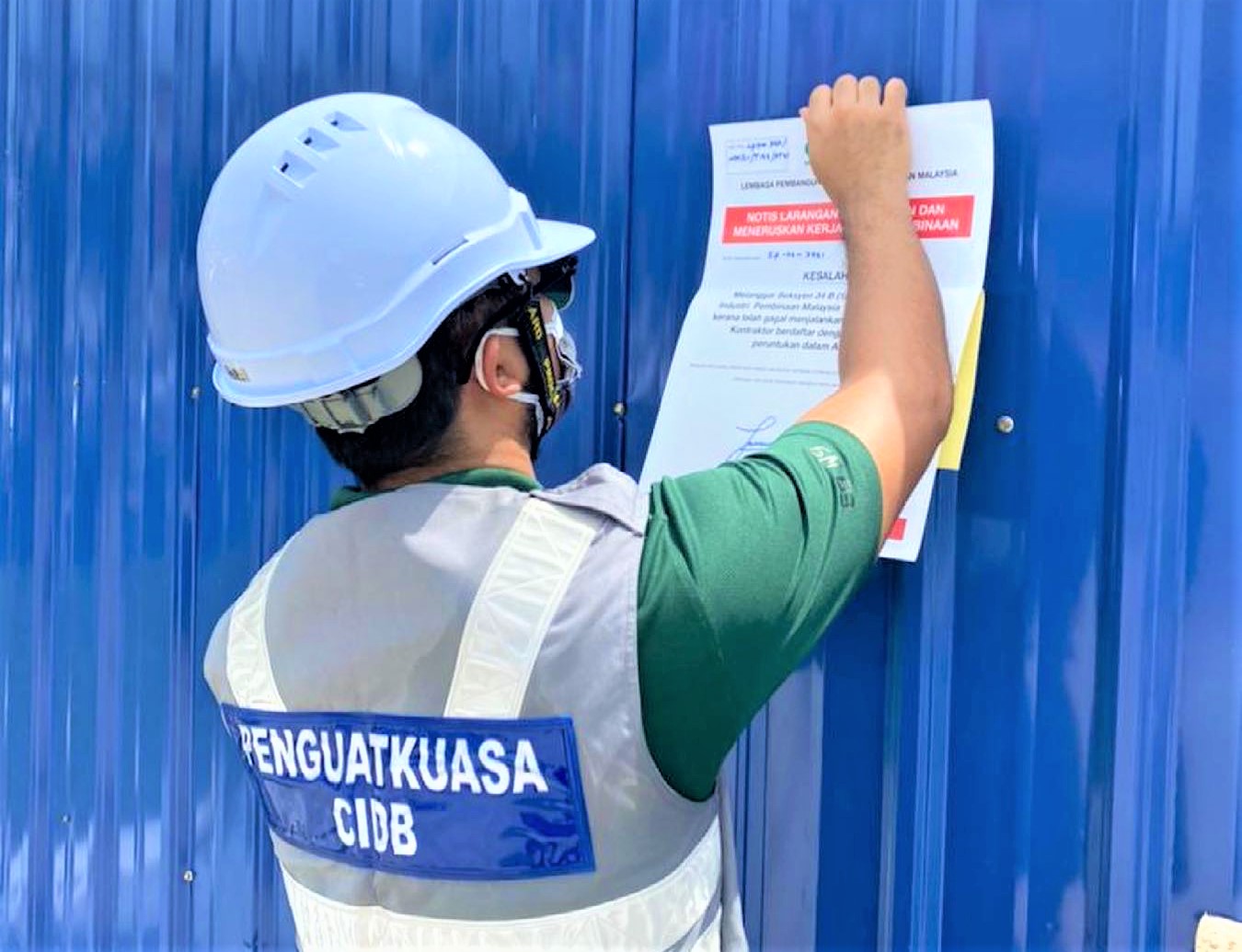