According to Asfia, the handover of the contribution is for the development of mosques as well as to help the mosques and suraus in the constituency to conduct religious activities.

The simple handover ceremony was held at the DUN building in the presence of Simunjan assemblyman Awla Dris, Simunjan district officer Abdul Khalid Manap and representatives from the mosques and suraus as well as grassroots leaders. 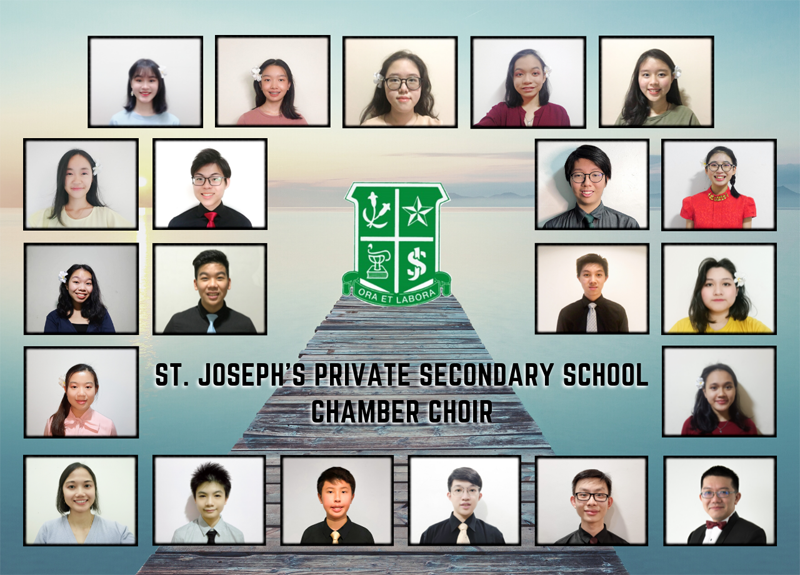