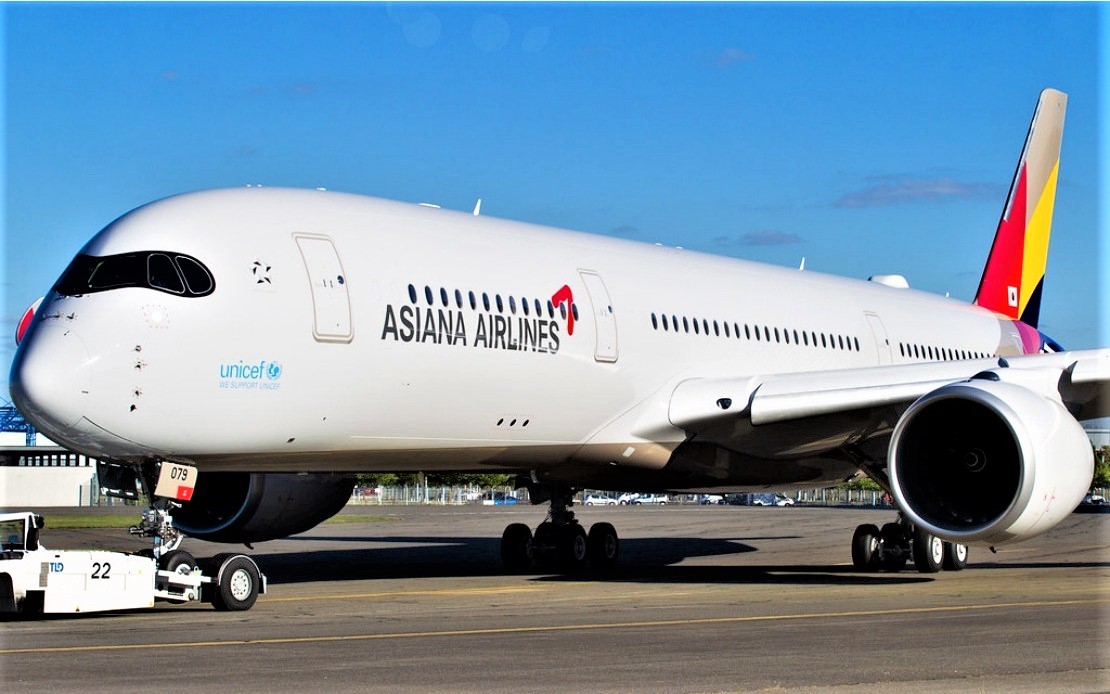 Asiana has converted two more A350-900 passenger jets into cargo carriers to meet cargo-transporting demands in Asia, Europe and the United States, Yonhap news agency quoting the company as saying in a statement.

“The company is putting a bigger focus on winning more air cargo deals to survive the Covid-19 pandemic,” the statement said.

The move is in line with moves by global airlines, which are now using their passenger planes for cargo flights, either by using cargo seat bags or removing seats.

Ringgit opens higher against US dollar