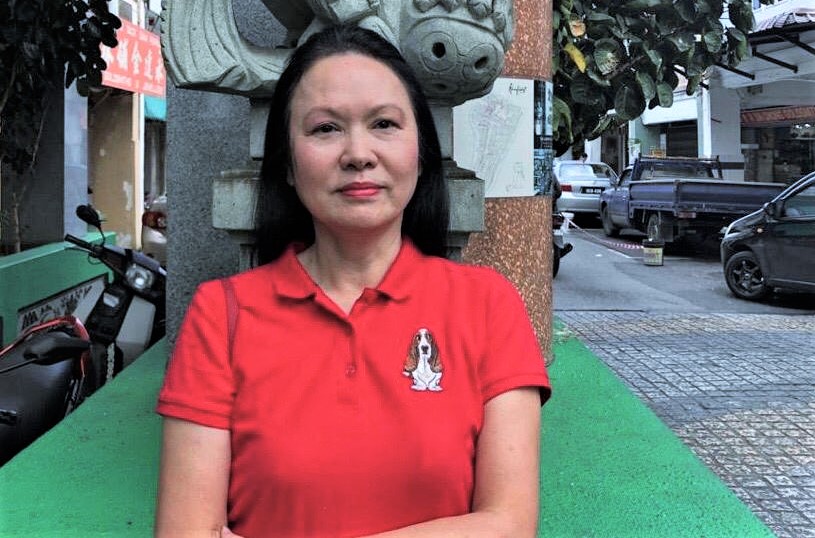 KUCHING: Any move to amend the wording or essence of ‘Sarawak Independence Day’ on July 22 is an insult to the legitimacy of the Sarawak Gazette and to the memory of former chief minister, the late Pehin Seri Adenan Satem.

“People who object to the naming of the public holiday as Sarawak Independence Day have their own political axes to grind and should be rejected for their myopic vision and disrespect for our Sarawak constitutional powers.

“Tok Nan was a wise and visionary leader, and left his legacy in gazetting Sarawak Independence Day for us to look ahead at the bigger picture for Sarawak,” she stressed.

Soo noted that the Federation of Malaya gained independence from Britain on August 31, 1957. On that date, there was no Malaysia yet, and Sarawak was a British colony and would remain so until September 16, 1963.

Commenting on August 31, she felt the date had little meaning to Sarawak.

“To celebrate August 31 on the occasion of Malaya’s independence is like baking a birthday cake and throwing a party celebration for your neighbour’s birthday. In the process, you get no birthday cake, and forget your own birthday is on September 16,” said Soo.