Wong holds a Bachelor Degree in Education and was in the education field for 20 years, during which he served as teacher and secondary school principal.

“Currently Wong is a political activist for Sarawak sovereignty rights,” she said on Sunday (Jan 10).

Another new community cluster in Sarawak 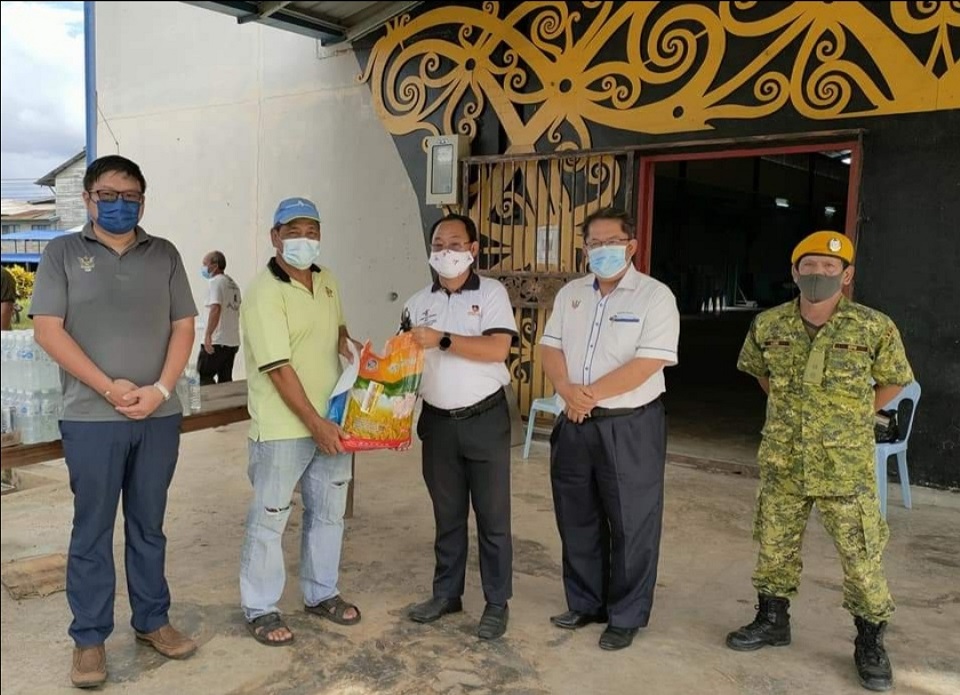