KUCHING: A state assemblyman has expressed his personal support for the idea of holding a staggered state election if the Covid-19 pandemic persists.

He said the people’s wellbeing, safety and health must be borne in mind especially given the current Covid-19 situation that continued to be of concern.

Abdul Karim was commenting on a recent suggestion made by former editor-in-chief and chairman of Malaysia National News Agency (Bernama), Datuk Seri Azman Ujang that Sarawak should consider reverting to a staggered state election like in the old days instead of insisting on holding it in one day.

“I personally support the suggestion for a staggered state election because if it is carried out in one go, it might lead to a major outbreak of Covid-19 transmission. The mode on how the state election will be held, whether it is in a day, stretched into two or three days or even a whole month, is up to the EC.

“The country is still in the progress of achieving its herd immunity and statistics have shown that herd immunity can significantly contain the transmission of Covid-19 virus within the community. Thus, it can facilitate the upcoming state election given that herd immunity lowers the risks of severe outbreak.

“The most important thing is the people’s wellbeing and safety are protected,” he said on Thursday (Sept 2).

Abdul Karim who is also the Minister of Tourism, Art and Culture as well as Minister of Youth and Sports pointed out that staggered state elections were previously carried out in the 1970’s and 1980’s given logistics constraints then.

He noted that the approach could be utilised for the upcoming state election in order to contain the Covid-19 transmission.

“We are now in the digital age thus we can utilise technology and forgo the traditional way of casting paper ballot. Perhaps if a secure and safe system like the MySejahtera application can be introduced, I believe the people would be very pleased and supportive.

“The traditional voting process has its challenges such as having to endure long queues in unpredictable weather especially for the elderly. If we can cast our vote through scanning, why not,” he said. 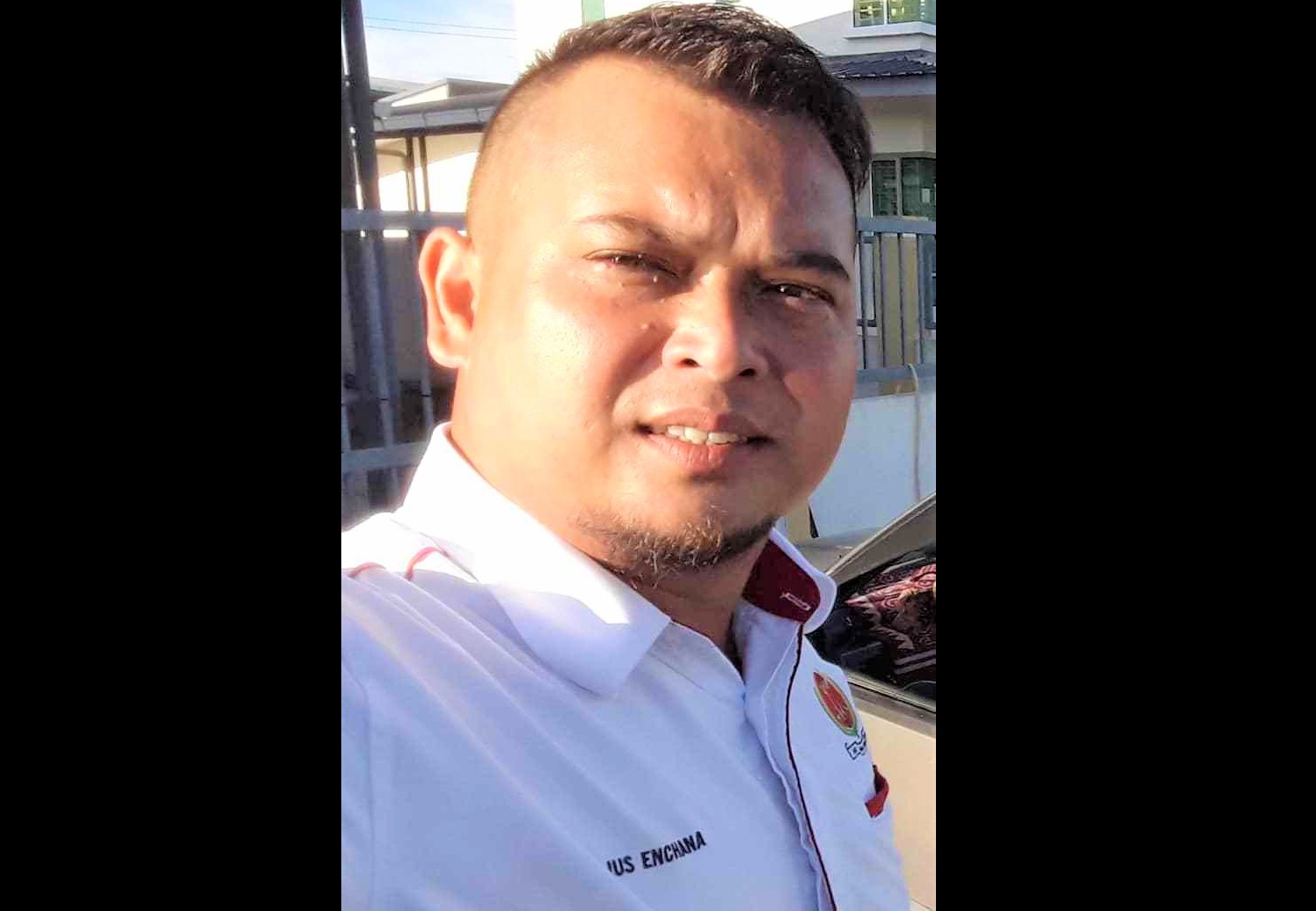