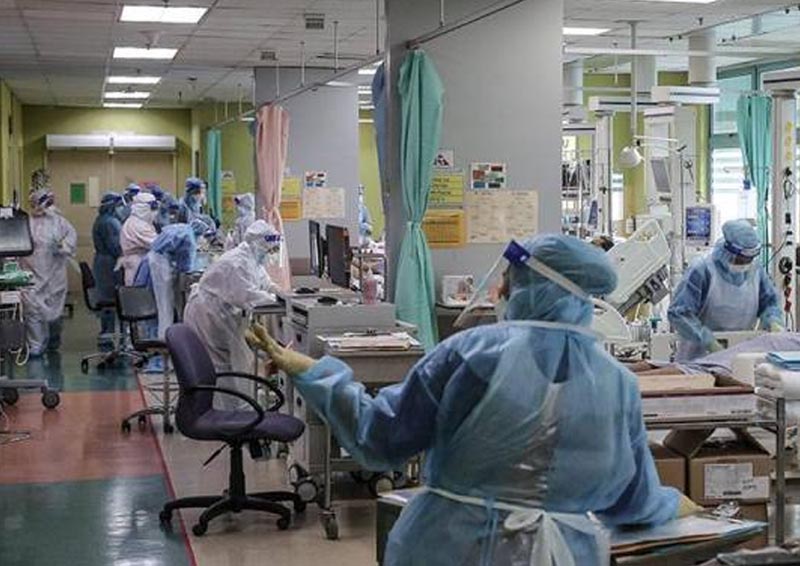 It noted that of the 14,000 contract MOs and nurses whose services have been extended until 2022, the first 3,000 should already be mobilised for duty by end of this month.

“This is followed by 5,000 in August and 6,000 in September, with hospitals in all states getting a fair share of these MOs based on the state’s daily infection numbers,” it said in its recent findings.

This was one of the suggestions given to the federal government to be implemented in the next three months (July to September) to resolve the issue of contract MOs.

It said the contract MOs could be deployed to treat categories 4 and 5 patients who need respiratory assistance and also need to be treated in the intensive care units (ICUs).

“As Selangor, Kuala Lumpur and Negeri Sembilan continue to record over 400 Covid-19 cases as of July 6, the Health Ministry (MoH) could arrange for extended contract MOs to these seriously infected states.

“By expediting the use of RM450 million to increase hospital beds and procure equipment for ICUs, patients will be given a better care, given that more contract MOs are assigned in a particular hospital,” it said.

Emir Research was of the view that when more contract MOs are assigned, the hospital administration could arrange a proper roster whereby the working hours of each MOs could be reduced further from the present 12 hours.

“In the intermediate term, MoH should look into the working conditions of the contract MOs such as giving them unrecorded and maternity leaves for female MOs, and interest free loan for them to take up specialists’ training.

“In the long term, the MoH should think of ways to increase the number of MOs for permanent position without compromising on the three-tier assessment system that is already in place,” it said. 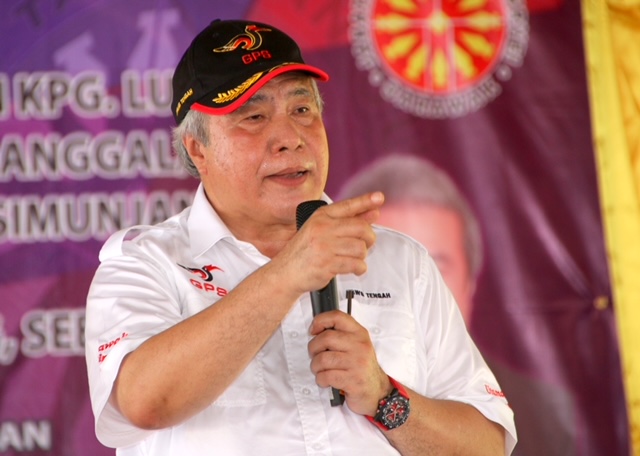 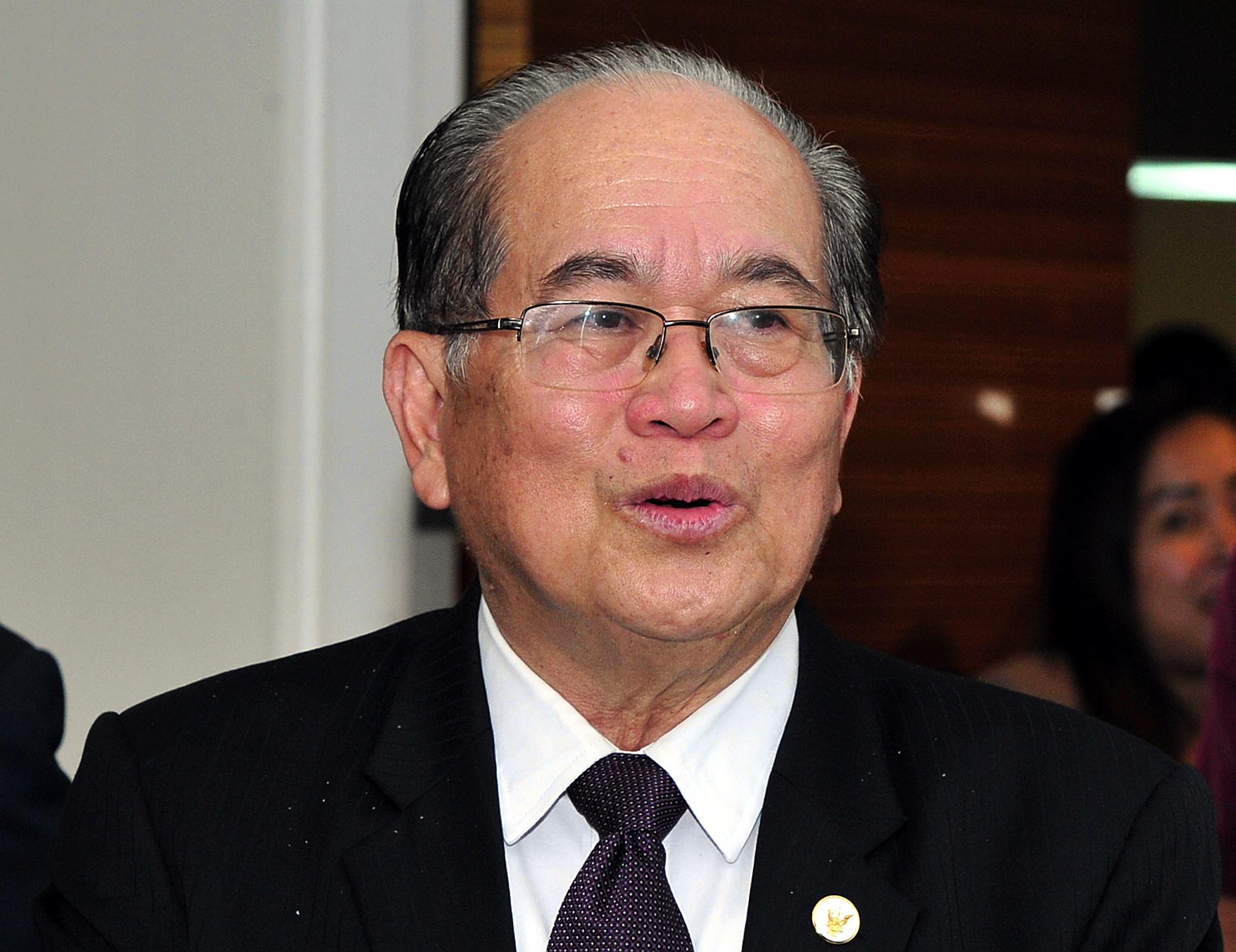 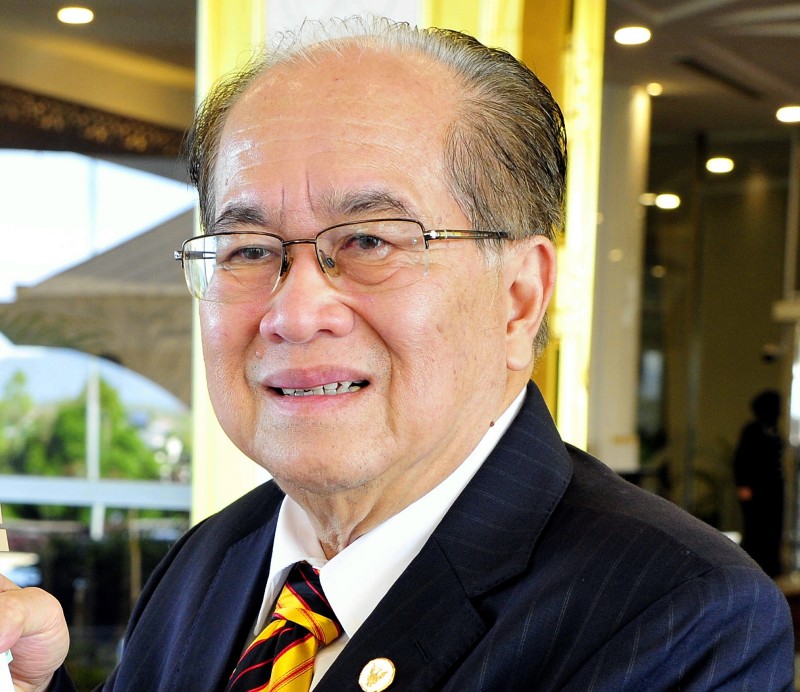