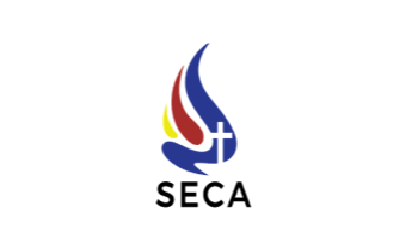 KUCHING: The Sarawak Evangelical Christian Association (SECA) has welcomed the decision of the High Court to allow the usage of the word ‘Allah’ and three other words by Christians and other non-Muslims throughout Malaysia.

“This is a constructive step forward in restoring the principle of religious freedom our forefathers envisaged and aspired to, in building a harmonious society through the formation of Malaysia,” they said in a statement dated Thursday.

They said the religious court rulings over the years had consistently failed to adequately consider the unique history, culture, and demographics of the people of Sarawak.

They emphasised that the Sarawak way of life respected and celebrated religious diversity.

“The nature of our freedom is encapsulated in well-established key principles, doctrines, and government policies accepted, documented, and practised in Sarawak since the Brooke era. Integral to all these is the fundamental principle of ‘complete freedom of religion’,” they said.

Seca’s statement was in reference to Justice Datuk Nor Bee Ariffin’s ruling on Wednesday.

Justice Nor Bee said the Home Ministry’s directive to prohibit the use of the word ‘Allah’ and three other words — ‘Baitullah’, ‘Kaabah’, and ‘solat’ — was illegal and irrational. She added that the use of these words would not disrupt public order.

Previous articleNo, I’m not ‘frogging’
Next articleHefty fines for illegal use of public land suggested

BY NATASHA JEE & ALEXANDRA LORNA KUCHING: In recognition of...