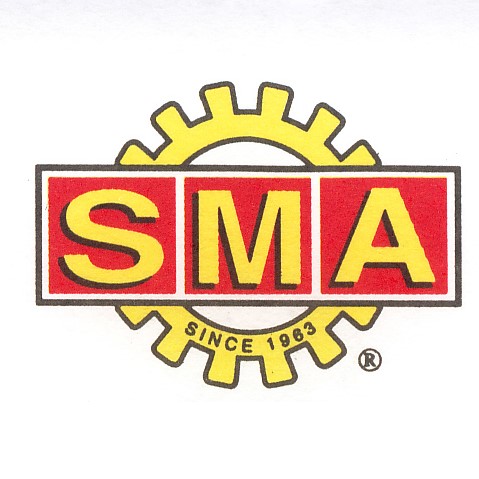 Its president Joseph Lau said since the state was hit by the Covid-19 pandemic last year, it has helped local manufacturer suppliers to sustain their business operation, apart from the foreign direct investment electrical industries in Samajaya and Samalaju.

“SMA also hopes the state government can provide wage subsidy to employers to help them maintain their workers if the federal government fails to provide the needed support to the private sector,” he said on Friday (Jan 22).

He added the association also appreciated the state government’s initiative in providing discounts on water and electricity charges for the local industries.

“Last year, the state government had offered a zero-interest bank loan which had also helped some manufacturers.

“But we still need the state government to continue supporting those who need the emergency working capital,” he said.

On another note, Lau hoped that the federal government could also extend the moratorium to small and medium enterprises (SMEs) in Sarawak.

“We would like to appeal to the federal government for the subsidies to cover the whole of Malaysia, and not to exclude Sarawak.

“The federal government must not evaluate the economic impact based on administrative differences. After all Sarawak is part of Malaysia, and with the whole of Malaysia in lockdown, Sarawak will incur the same impact as other states.

“Sarawak manufacturers are also struggling to survive during the Covid-19 pandemic,” said Lau.