KUCHING: The Sarawak Oil Palm Plantation Owners Association (Soppoa) has voiced its full support on the recent call by the Malaysian Palm Oil Association (MPOA) to lift the freeze on foreign workers recruitment for the palm oil industry in Malaysia.

In saying this, he noted that the shortage of workers in Sarawak’s palm oil industry is even more critical.

“This is due mainly to the low population in Sarawak as well as the restriction on allowing only Indonesian foreign workers for the palm oil industry in the state. Currently, the border between Sarawak and Indonesia is still closed for workers since March last year due to the Covid-19 pandemic.

“The competition for foreign workers in Sarawak also comes from the oil and gas (O&G) sector, construction, timber and manufacturing industries which drives recruitment fees even higher and also cases of absconding,” he said in a statement on Sunday (Sept 12).

He added that Sarawak has the largest planted area of oil palm in Malaysia as compared to the other states, thus the shortage is even more acute here.

He said the loss as mentioned by MPOA due to labour shortage is not only for the government’s revenue, but palm oil companies’ losses are even more critical as many investments had been made in the planting, setting up of mills and refineries as well as logistics assets and all these involve making loan repayments.

“Unlike manufacturing and other industries, it is not easy to train new workers in the palm oil industry as there are different aspects of work and each requires certain sets of skills and training.

“Furthermore, we are unable to recover from the loss of crops due to lack of harvesters as the rotten fruits have no value. These unharvested crops are potential revenue for the companies but have to be written off as there are simply not enough harvesters!

“There are definitely ways to ensure that these new foreign workers entering Sarawak can be fully vaccinated and screened through quarantine periods so that they can work here safely,” he said.

He said it is also a known fact that the Covid-19 pandemic will be ever present for the coming months and even years, and that the palm oil industry in Sarawak cannot survive without new workers.

He stressed that the authorities need to work out the safest and fastest way to allow foreign workers to come in and lend a helping hand to the palm oil industry. 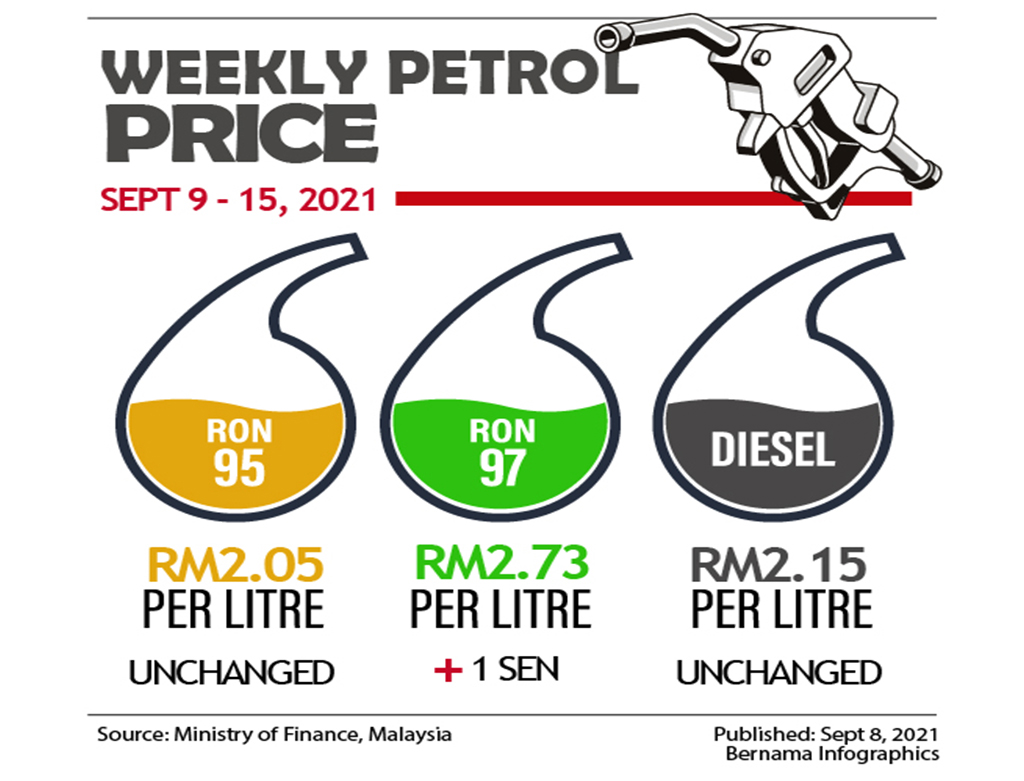 RON97 goes up one sen