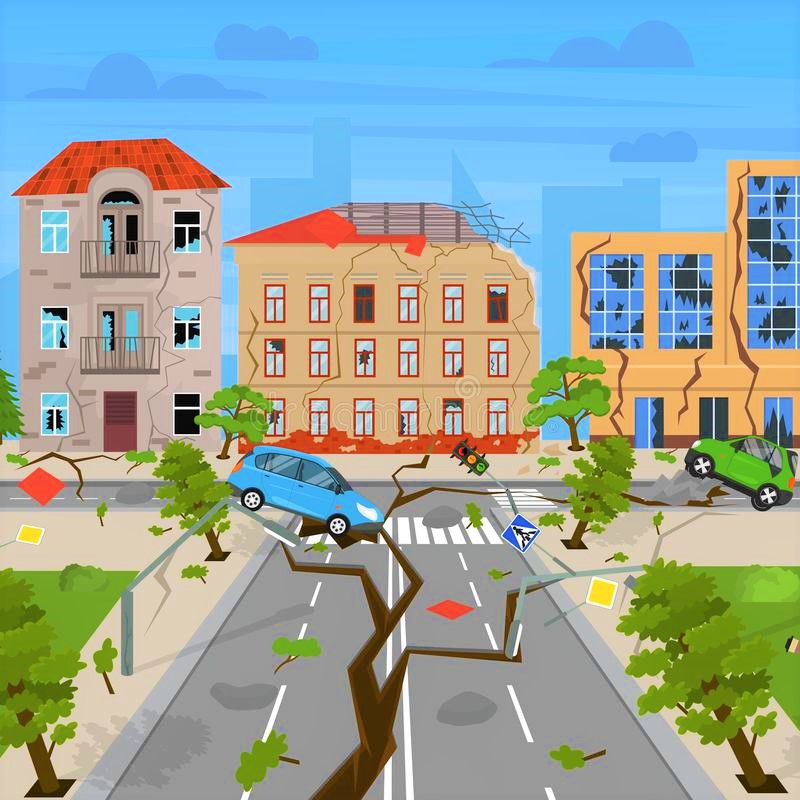 The 5.9 magnitude quake struck hardest in the east, bordering Pakistan, where people already live hardscrabble lives in a country in the grip of a humanitarian disaster made worse by the Taliban takeover in August.

“The number of those martyred in the earthquake is more than 100.

Yaqub Manzor, a tribal leader from Paktika province, said survivors were mobilising to help those affected.

“The local markets are closed and all the people have rushed to the affected areas,” he told AFP by telephone.

Some footage showed local residents loading victims into a helicopter.

Afghanistan is frequently hit by earthquakes — especially in the Hindu Kush mountain range, which lies near the junction of the Eurasian and Indian tectonic plates.

Scores of people were killed and injured in January when two quakes struck rural areas in the western province of Badghis, damaging hundreds of buildings.

In 2015, more than 380 people were killed in Pakistan and Afghanistan when a 7.5-magnitude earthquake ripped across the two countries, with the bulk of the deaths in Pakistan.

The latest earthquake came at a time when Afghanistan is battling a severe humanitarian disaster, worsened by the Taliban takeover of the country.

Aid agencies and the United Nations say Afghanistan needs billions of dollars this year to tackle the crisis.

Malaysia reaches 23% RE installation to date