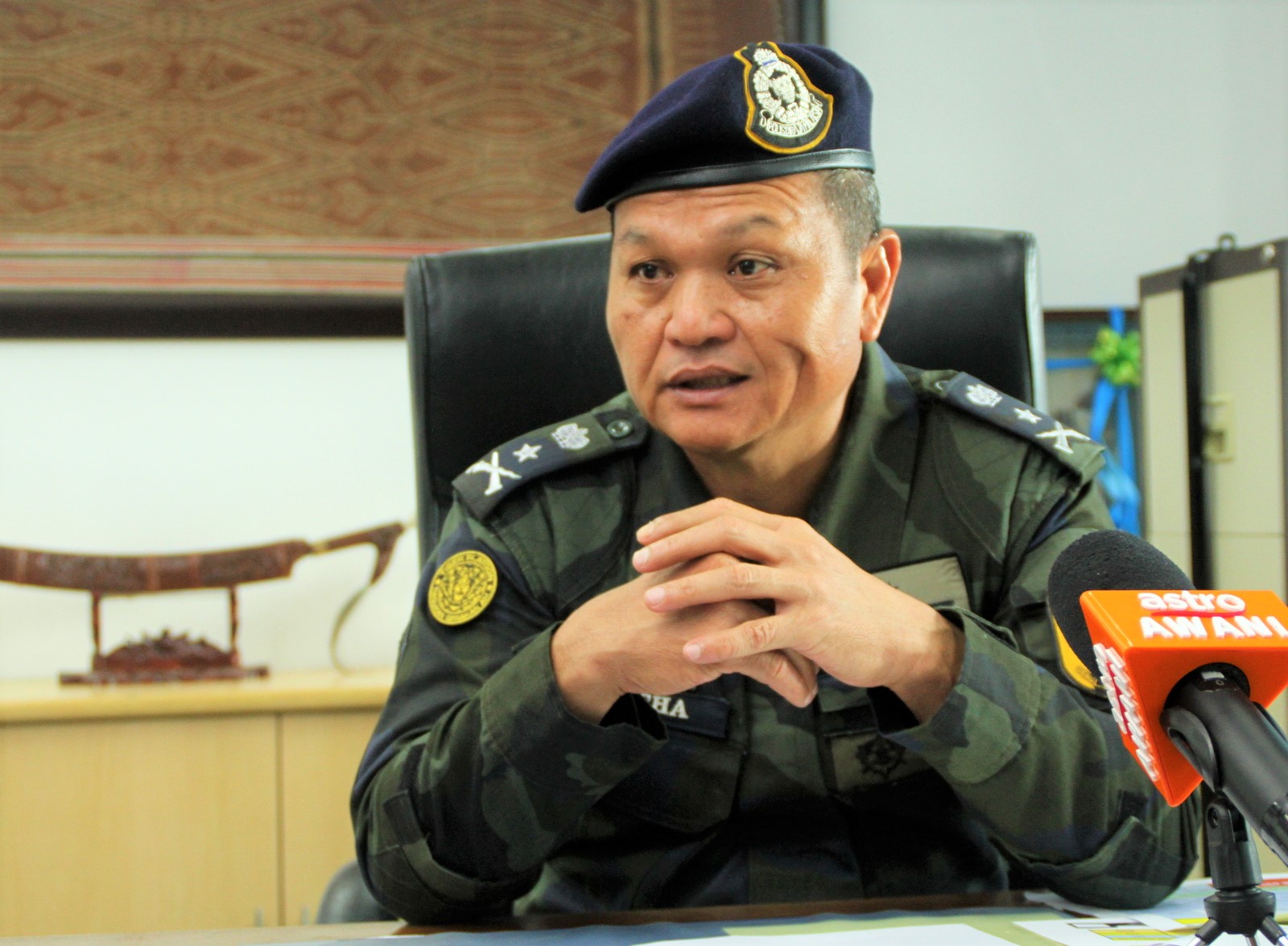 GOF Sarawak commander SAC Mancha Ata said the agents were arrested in two separate raids during Ops Benteng on May 23 and 24.

He said the first arrest involved a local man transporting two Indonesian men after their vehicle was stopped near Kampung Hulu, Jalan Kuching-Serian on May 23 at about 11am.

“Preliminary investigation found that the illegal immigrants entered Sarawak through rat trails around Kampung Mujat, Kampung Daha and Tebedu which will then be picked up by a driver waiting at the border,” he said in a statement yesterday.

Meanwhile, Mancha said the second arrest involved two local men and three Indonesian men whose vehicle was stopped at the Siburan commercial centre building at about 2pm on May 24.

He said initial investigation found that the illegal immigrants had also entered Sarawak through rat trails and were picked up by a driver waiting at the building.

Mancha explained that both cases were investigated under the Anti-Trafficking in Persons and Anti-Smuggling of Migrants (Atipsom) Act 2007 and the Immigration Act 1959/63.