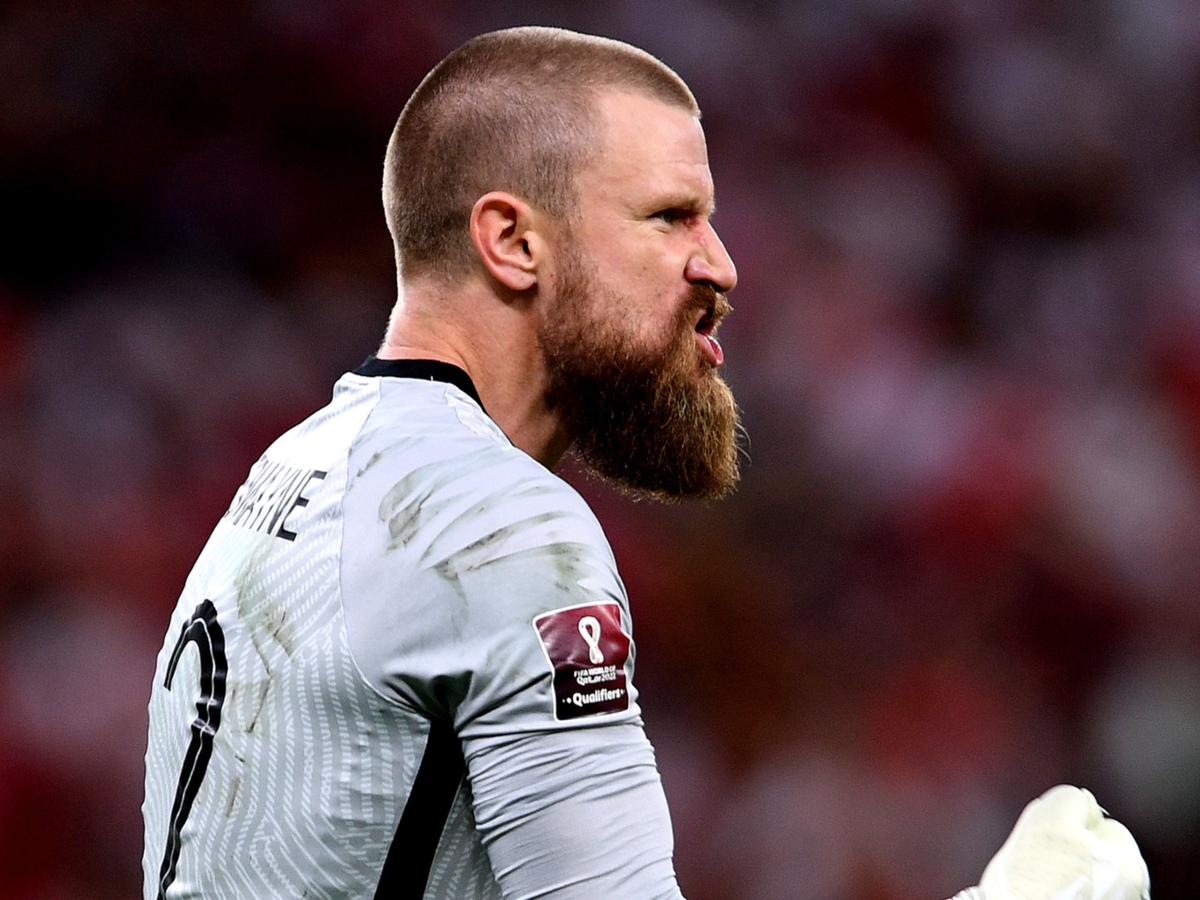 Speaking to the official website of Qatar’s Supreme Committee for Delivery and Legacy, he said the stadiums were of world-class standard, adding that he looks forward to returning to the Arab country with his teammates later in the year to compete in the prestigious football tournament.

Redmayne said that he was delighted to see many Australians in the crowd, while encouraging ‘green and gold fans’ to book their tickets for the tournament.

Australia will play with France, Denmark and Tunisia in the group stage category of the World Cup.

“The main thing for our fans should be to come over and support their own, to support the green and gold. It’s a World Cup, it’s the biggest sporting event in the world,” he said.

For his part, Winger Craig Goodwin, who scored one of Australia’s five successful penalties in the shootout, was proud to help his country qualify for the 22nd edition of the FIFA World Cup.

“Ever since I was a kid, it has been a dream to play in a World Cup.

“You grow up, hoping that these moments come, where you have the chance to do something like this. I’m just honoured to be a part of it and to make history for Australia,” said Goodwin.

Over the past three weeks, Australia have had the opportunity to experience the stadiums and training facilities where all 32 qualified teams will use during World Cup Qatar 2022.

This included the Asian play-off victory against the United Arab Emirates, last night’s win over Peru and a friendly against Jordan at Al Janoub Stadium. – BERNAMA 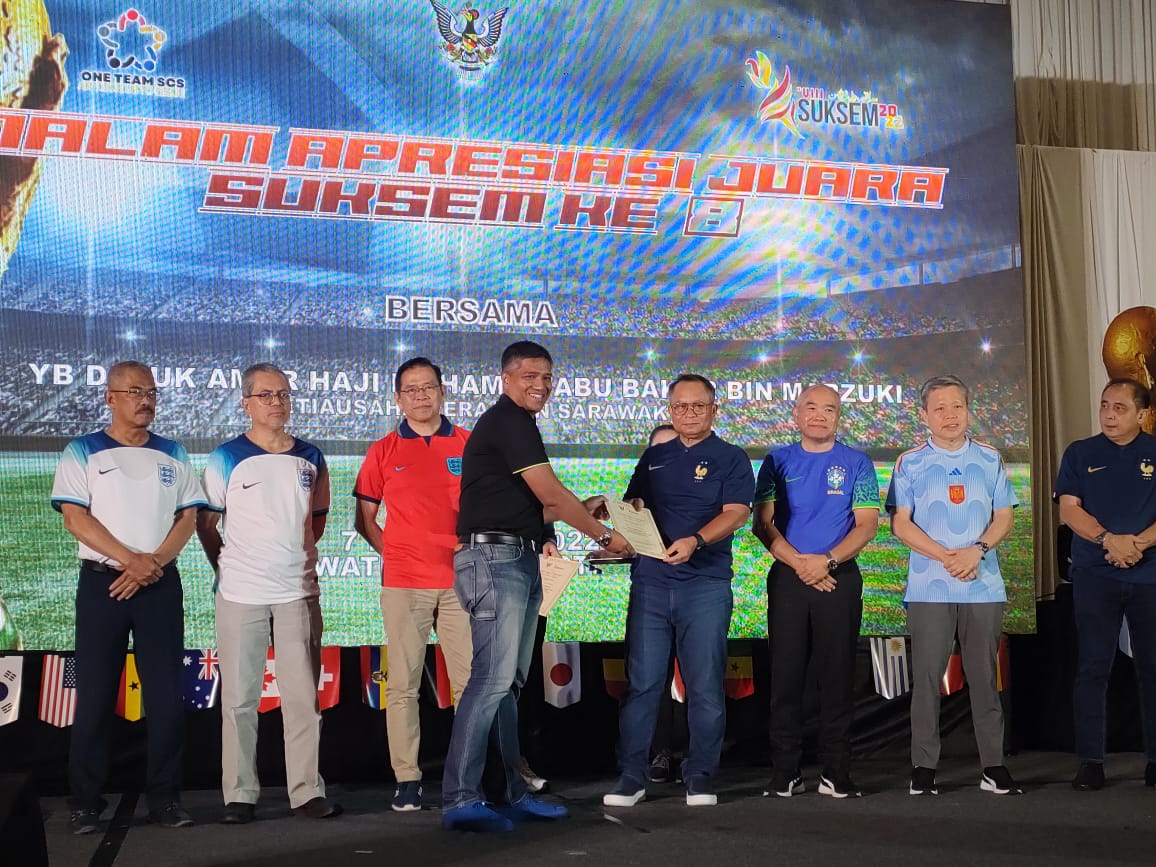 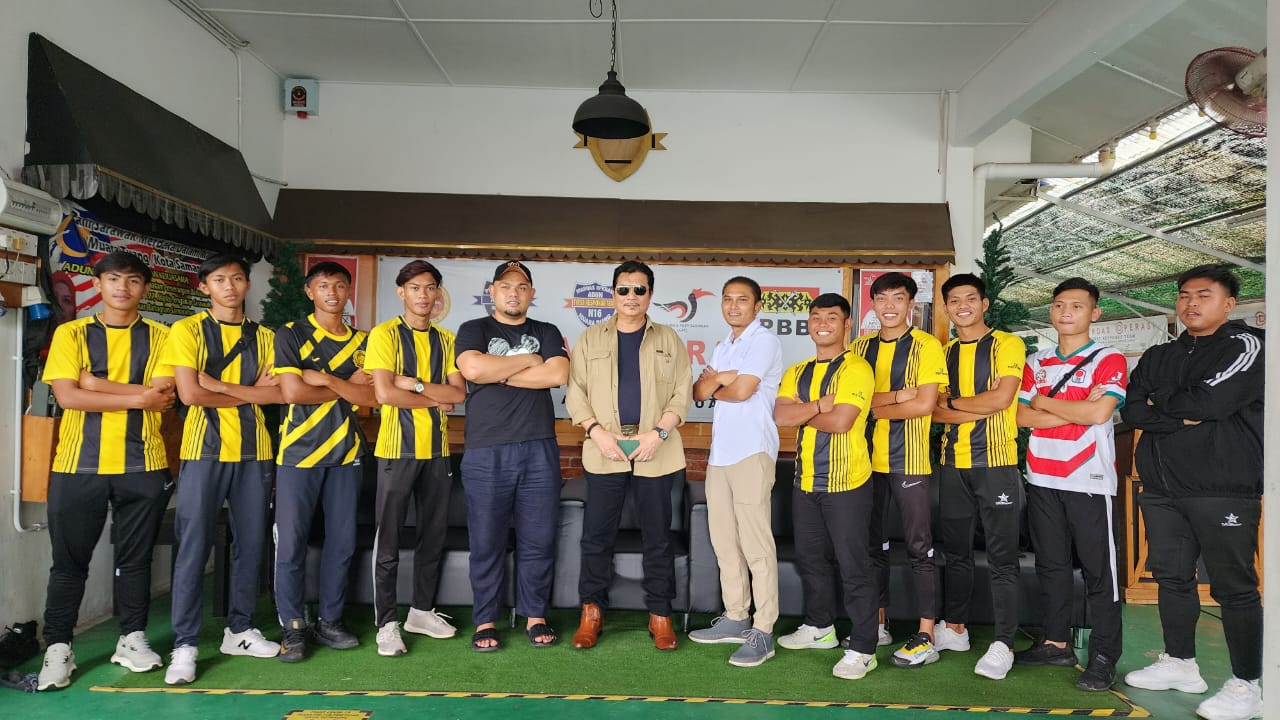