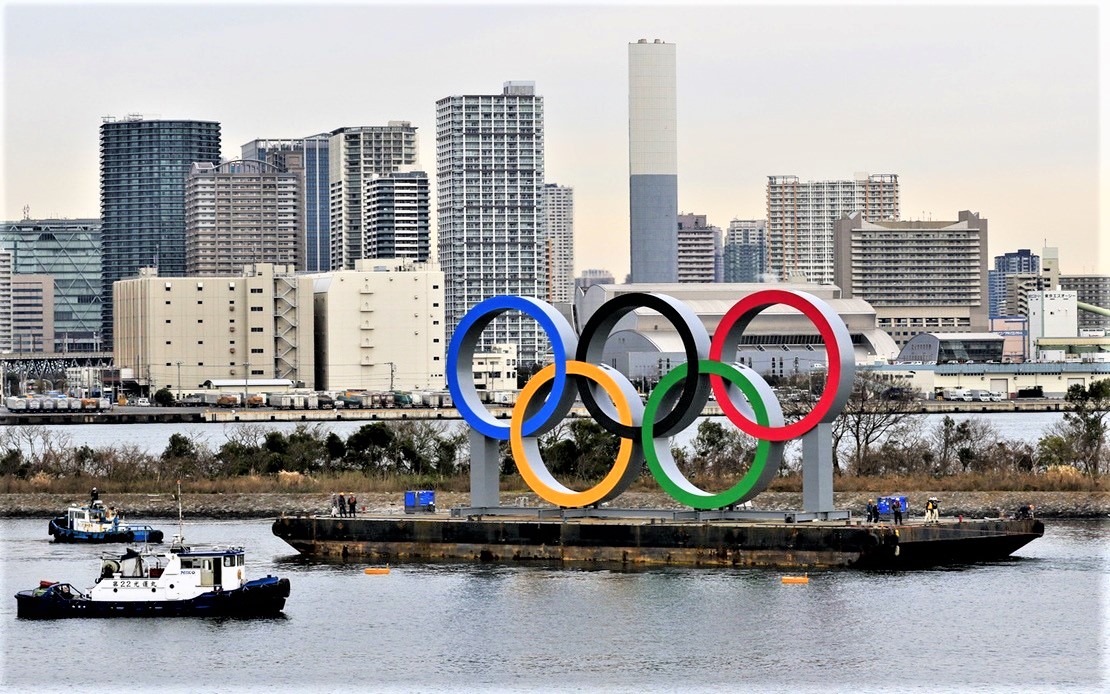 SYDNEY: Officials in the Australian State of Queensland reaffirmed their bid to host the 2032 Olympic Games on Monday, after having put their effort on hold to deal with Covid-19.

State Premier Annastacia Palaszczuk told reporters that plans are underway to reestablish an “Olympics taskforce” and determine the next stages required to bring the Games to Queensland.

According to Xinhua news agency, she said that those involved were keeping a close eye on developments with the Tokyo Olympics, scheduled for July 23, 2021.

“It’s very important from a Queensland point of view that we get to see what happens with the Tokyo Olympics in this post-Covid world.

“And hopefully with the positive signs of the vaccine, things could be very positive in the future. So, we’re here to keep an open mind,” Palaszczuk told reporters on Monday.

Australia is one of roughly five countries vying for the games in 2032, according to Coates, making it important for Queensland to show they are willing to move forward with the bid, Xinhua reported.

“With Covid under control in this country largely, that it is time for everyone to reaffirm their commitment to these games, and I think that’s going to be very well received,” Coates said.

Coates added that he and IOC President Thomas Bach met with Japanese Prime Minister Yoshihide Suga in Tokyo last month, confirming that next year’s games would “definitely” go ahead.

“The Games are going ahead, and all of the arrangements are in place for the games to go ahead. If we have a vaccine that will make life easier, but whatever happens the athletes will be allowed into Japan,” Coates said. – Bernama