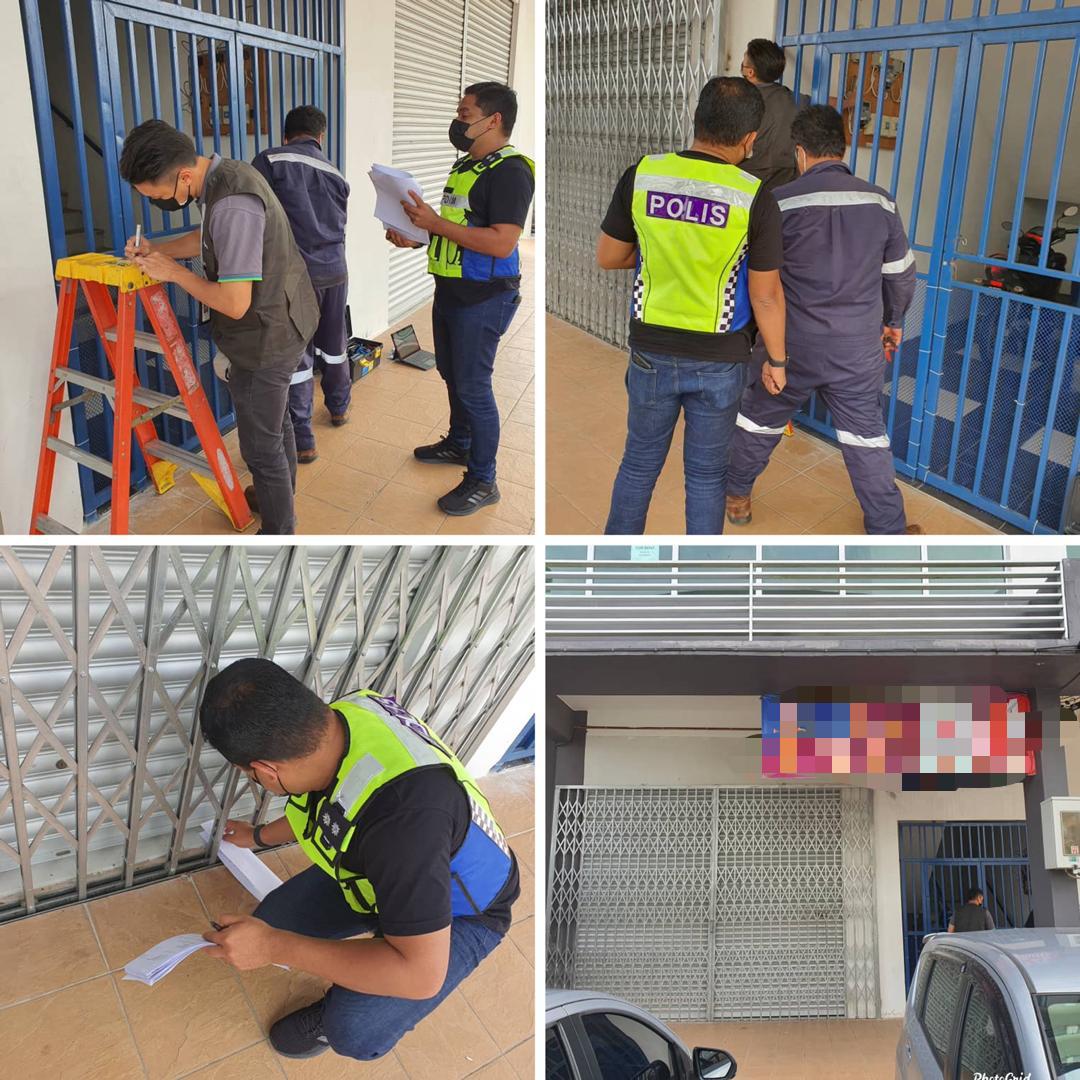 The integrated operation conducted by the Criminal Investigation Department (CID) of the Kuching District Police Headquarters (IPD), led by Insp Muhamad Rizal Muhammad Razali, and Sarawak Energy Berhad (SEB) staff, was carried out around Kuching between 9am and noon.

Kuching OCPD ACP Awang Din Awang Gani, in a statement on Thursday (Jan 28), said the operation was carried out on premises found to be conducting illegal gambling activities.

According to Section 21A of the Common Gaming Houses Act 1953, the police can make a request for an electricity cut if there is a reasonable reason that the premises is carrying out gambling activities.

He strongly warned operators not to carry out any gambling activities without licence as police would take action as provided in the Common Gaming Houses Act 1953, and would implement the Crime Prevention Act 1959 on those involved.

“In the period from Jan 22 to 28, the Kuching CID has successfully conducted seven raids on these gambling premises and a total of eight persons were also arrested.

“The investigation is conducted under Section 4 (1) (c) of the Common Gaming Houses Act 1953 which provides for a fine of RM5,000 to RM50,000 and imprisonment for up to three years if convicted.”

All the detainees have been remanded and are still under investigation.