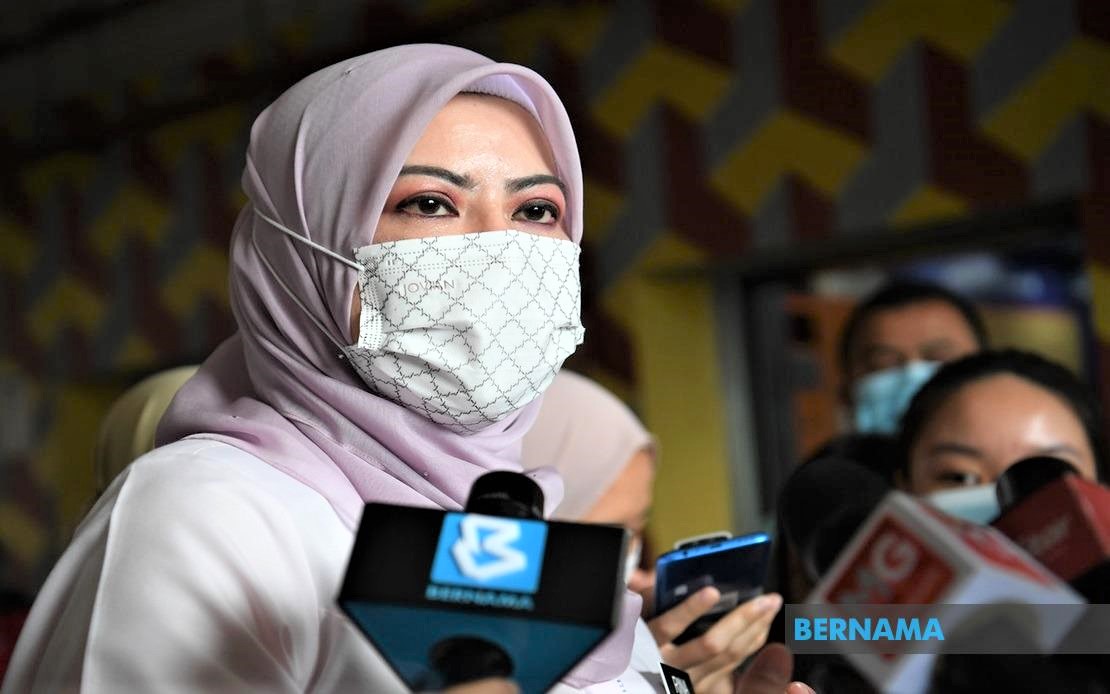 PUTRAJAYA: The Women, Family and Community Development Minister Datuk Seri Rina Mohd Harun has lauded the decision to grant citizenship to children born overseas to Malaysian mothers and foreign fathers, describing it as a new ray of hope for national women’s aspirations and their sustainability.

She said the decision reflected the government’s commitment to creating equality for women.

This equality will also highlight women’s development in various aspects that can benefit the Malaysian Family agenda, she said in a posting on her official Facebook page today.

The High Court made the landmark decision on Sept 9 declaring that children born overseas to Malaysian mothers and foreign fathers are eligible for Malaysian citizenship.

Judge Datuk Akhtar Tahir ruled that Part II of the Second Schedule of the Federal Constitution must also mean and include mothers.

The court made the ruling via online proceedings after allowing a legal suit filed by the Association of Family Support & Welfare Selangor & Kuala Lumpur (Family Frontiers) and six Malaysian women who are married to foreigners for their overseas-born children to have the right to become Malaysian citizens. – Bernama

Transformation of parliament and govt administration, a good start