BINTANGOR: Firemen had to travel back and forth to extinguish a fire at a garbage disposal site in Pakan on Friday.

The incident involving the site about 0.3 hectares in size was believed to have been deliberately set ablazed.

Bintangor fire chief Nicholas Belulin said they received an emergency call around 9.20pm and his men were despatched to the scene.

“Upon arriving, my men faced difficulties in putting out the flames as there was no water source.

“They had to commute back and forth for a distance of 6km, to fill the water tank at a nearby fire hydrant,” he said.

The flames were successfully extinguished at 2.35am early this morning.

No casualties or injuries were reported at the scene. 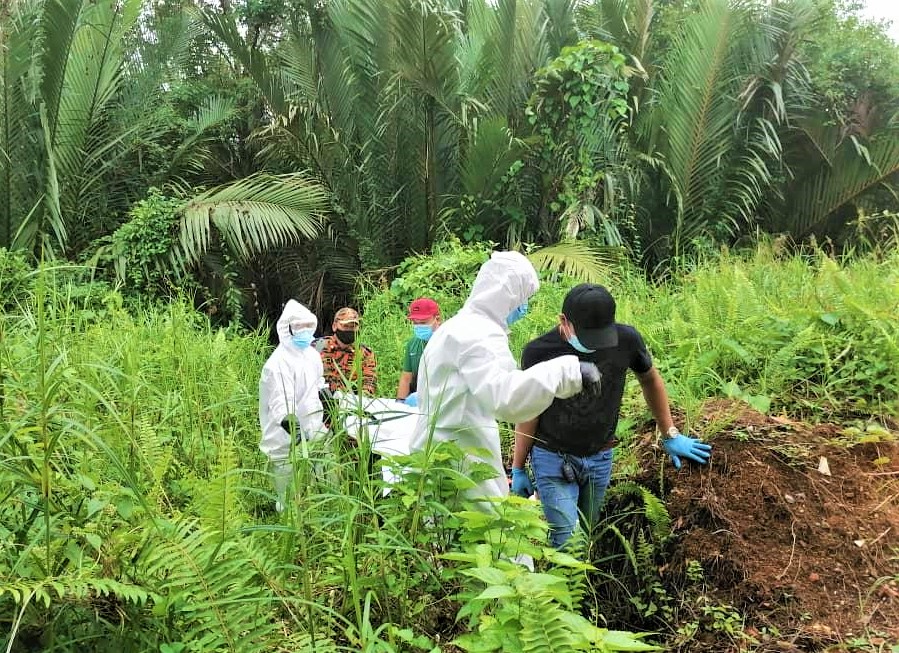