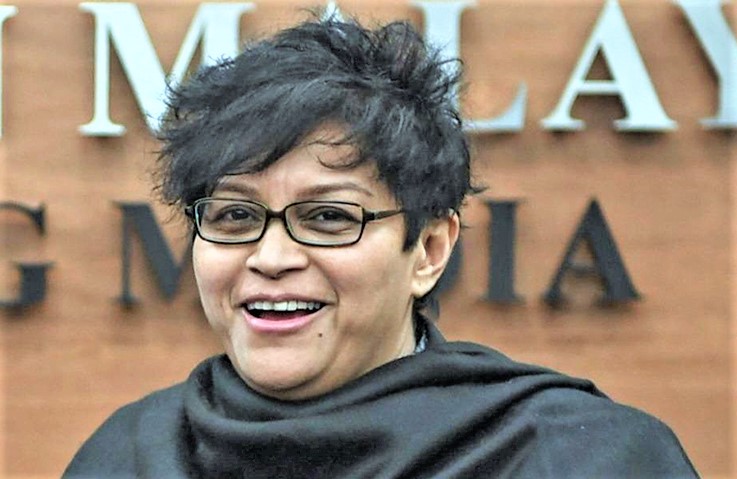 Azalina, 57, was elected after Prime Minister Tan Sri Muhyiddin Yassin tabled a motion proposing for the Johor-born MP to be appointed to serve as the Deputy Speaker in accordance with Standing Order 4(1) of the Dewan Rakyat.

Azalina, who holds a Masters of Laws (LLM) from the London School of Economics, Bachelor of Laws (LLB) from Universiti Malaya, and Diploma of Syariah Law from the International Islamic University Malaysia (IIUM), is replacing Teluk Intan MP Nga Kor Ming.

With extensive experience in handling civil claim cases related to corporate and commercial banking, Azalina was accepted into the Malaysian Bar Council in 1989 and had served as a special adviser for the government on women’s affairs.

She was also the first woman appointed as Youth and Sports Minister on March 30, 2004, before taking the helm of the Tourism Ministry in March 2008.

Azalina had also managed the Parliament affairs while she was the chairperson of the Parliamentary Women’s Caucus in 2013, and served as the Minister in the Prime Minister’s Department in charge of law.

In politics, Azalina joined Umno in 1990 at the age of 27 and after 10 years in the party, became the youngest woman ever to win a seat in the Supreme Council.

When Puteri Umno was established in 2001, Azalina was entrusted with the responsibility to lead the new wing of Umno as its first chief.

She had also received the Honorary Doctorate from the University of Southern Queensland Australia and appointed as Mentor Minister for Universiti Malaya (UM) for two year-term from 2016 to 2018. – Bernama