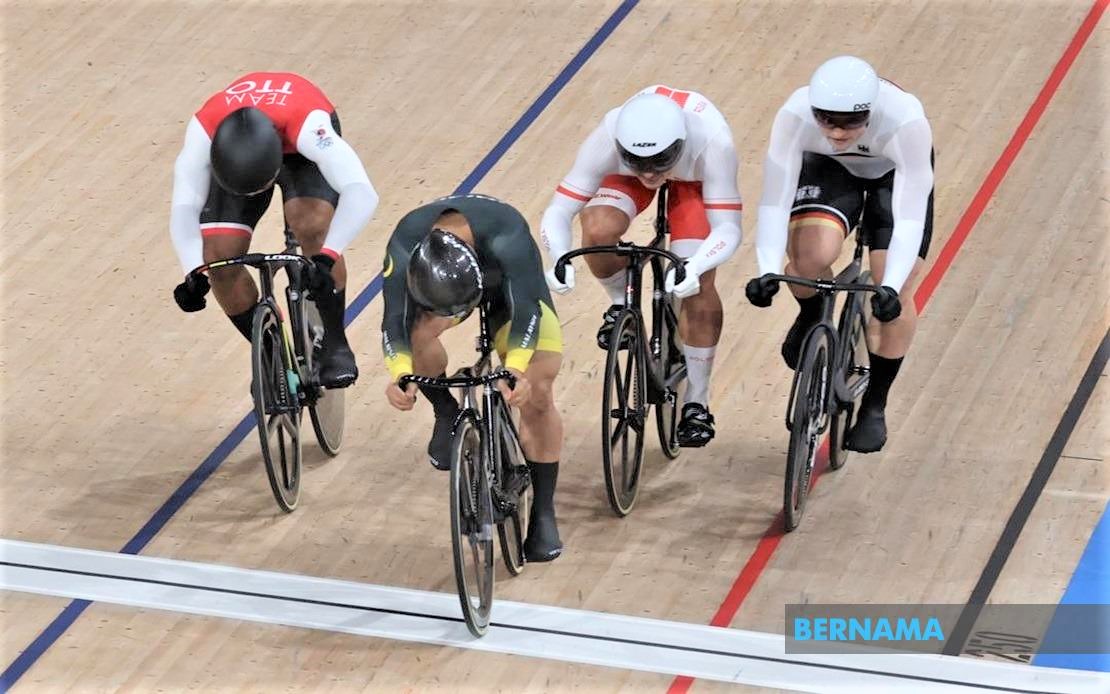 The 33-year-old former world champion topped Heat Three of the men’s keirin first round to march into the quarter-finals, scheduled for Sunday (Aug 8), in style.

However, Azizulhasni was given a tough fight by the other five riders, including Trinidad and Tobago’s Nicholas Paul. But once the bell rang, Azizulhasni put the pedal to the metal and powered his way to the finish line.

Azizulhasni, who bagged a bronze in keirin at the 2016 Rio Games, crossed the line ahead of Paul while Patryk Rajkowski of Poland came in third.

With Malaysia having won only a bronze through badminton, so far, it looks like the national contingent’s quest for the country’s first-ever Olympic gold medal will go into the last day of the 2020 Tokyo Games, which officially ends Sunday (Aug 8). – Bernama