The Parti Pesaka Bumiputera Bersatu vice-president explained that Sarawak did not want to be dragged into the political conundrum taking place in Peninsular Malaysia.

“I cannot speak on behalf of Gabungan Parti Sarawak (GPS) but I believe that GPS leaders will wait and see. We do not want to be dragged into or influenced by the crisis that is happening there.

“GPS leaders are rational so I foresee a decision will be made based on what is good for the country. We want the nation to always be a safe place and for it to have stability in all aspects, including politics and economy,” he said on Wednesday (Aug 4).

Abdul Karim, when asked on the numbers game in Parliament, said that the prime minister did not necessarily need a full or simple majority to lead.

“A full or simple majority is the best scenario but this is usually not the case when there are component parties holding 30 to 40 per cent.

“The belief has always been if it is not 112 votes then it is not a simple majority to qualify as prime minister. But if the other group only has 13 or 14 votes, how can they become prime minister?

“If this is the case for Malaysia, the Yang di-Pertuan Agong can call upon the party leader whom he feels confident to lead Parliament or a new government.” 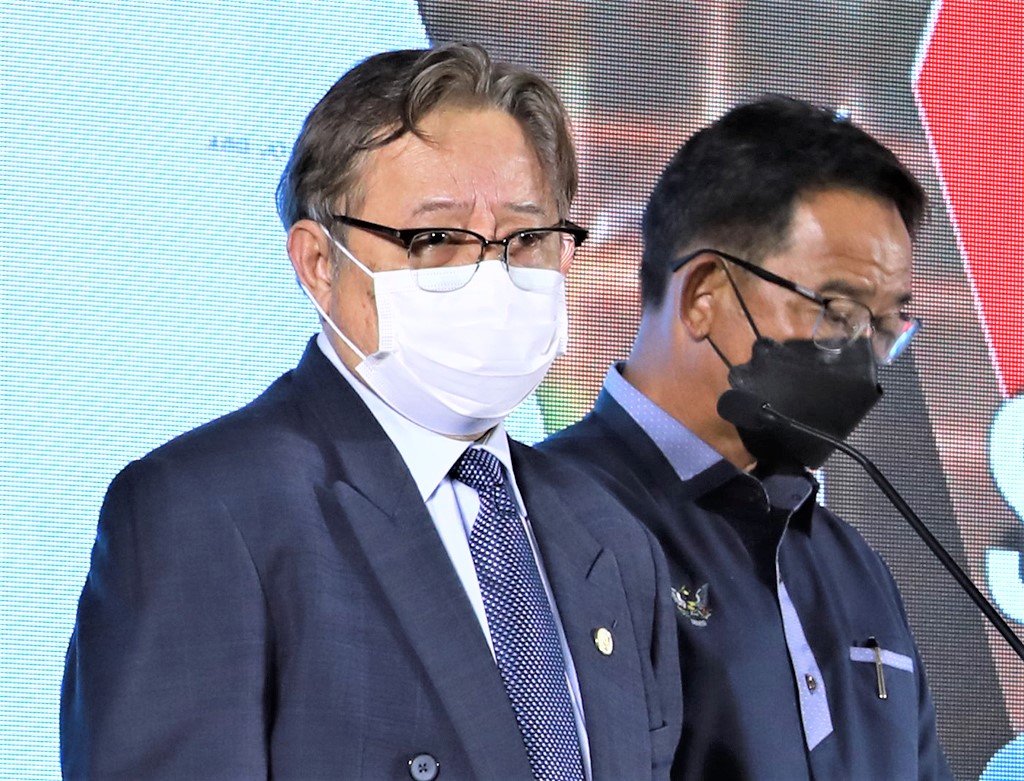 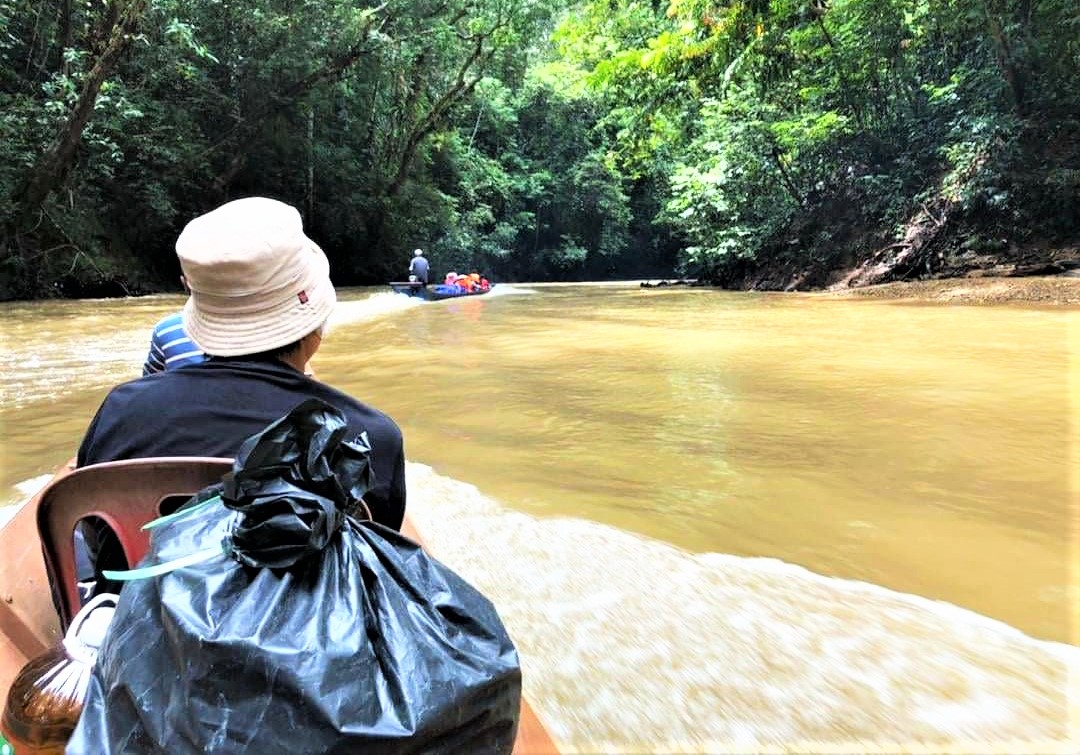