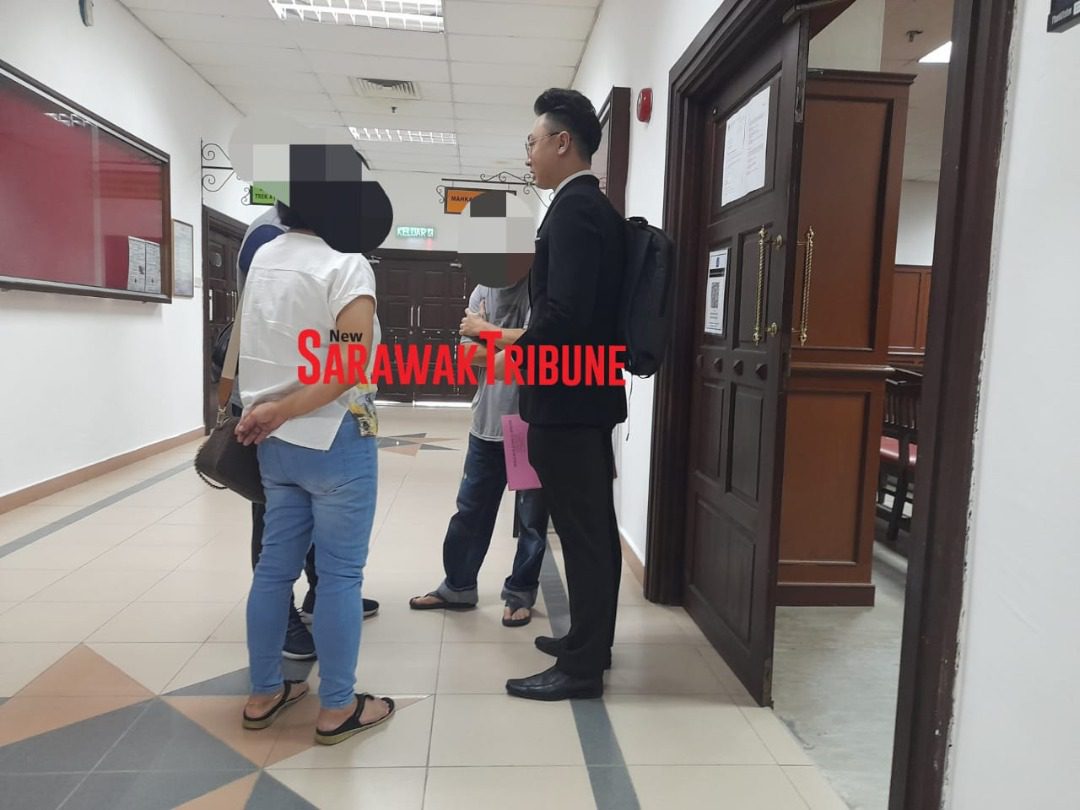 KUCHING: An elderly man was released on police bail at the end of his remand in connection with the case of injuring and killing his 49-year-old sibling in a fight at their home in Jalan Landeh on Sept 19.

Magistrate Zubaidah Sharkawi ruled that the 60-year-old suspect be released on police bail. It is a murder case that is investigated under Section 302 of the Penal Code.

Meanwhile, in the Sessions Court, the suspect was freed without being released.

The prosecution requested that the suspect is free without being released because the police are still investigating the case under Section 326 of the Penal Code, involving the same victim.

The suspect is represented by lawyer Russell Lim.

According to previous media reports, Padawan district police chief Supt Abang Zainal Abidin Abang Ahmad said the victim suffered an injury on the left calf believed to have been hit with a sickle during a fight between the suspect and the victim in front of their house.

During the incident, the victim came to the suspect’s house drunk and angry with a weapon believed to be a sickle.

The victim is said to have tried to attack the suspect but his weapon was successfully seized by the suspect.

Then, the suspect swung the weapon back and caused the victim’s left calf to be injured causing him to bleed profusely.

The victim was rushed to the Sarawak General Hospital (HUS) for treatment but died while being treated at around 11.10pm.