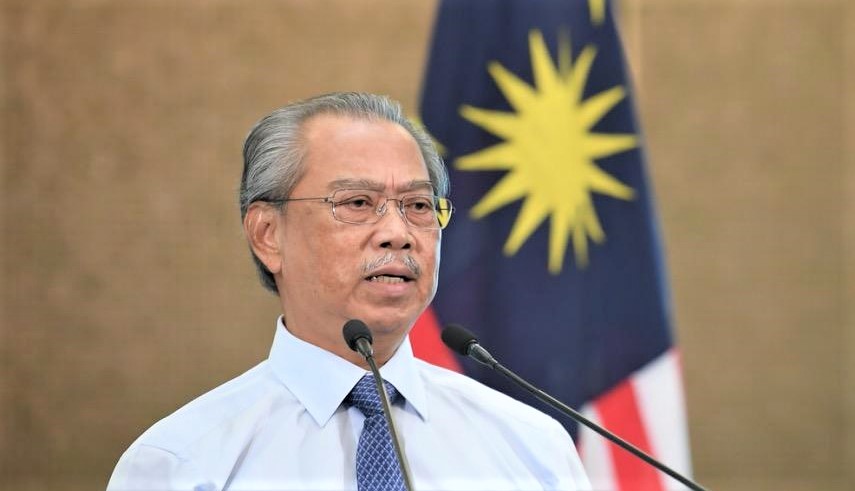 PUTRAJAYA: Inter-state travel to go back to the hometown for the Aidilfitri holidays and to attend open houses is not allowed, said Prime Minister Perjalanan Tan Sri Muhyiddin Yassin.

However, he said, inter-state travel is only allowed for the purpose of work and for people to return to their homes after being stranded in their hometowns or elsewhere.

“Social, community and cultural events involving large gatherings such as feasts, open houses, break-of-fast meals, concerts, cultural shows, monthly gatherings of government departments and the private sector, as well as all forms of official ceremonies and assemblies are not allowed,” he said in the Prime Minister’s special message in conjunction with Workers’ Day today.

Muhyiddin also said religious activities such as religious marches, Friday prayers and all congregational or assembly activities in mosques, surau and houses of worship are also not allowed for the time being. – Bernama