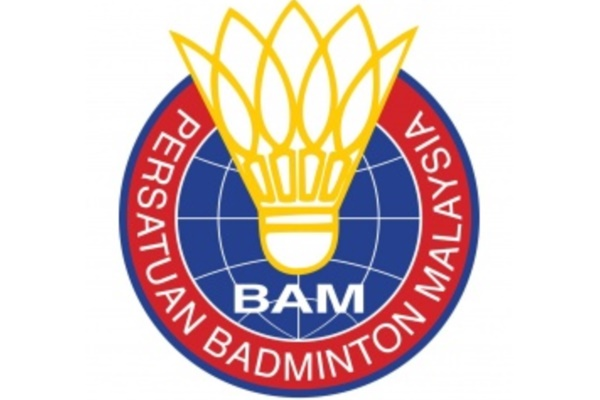 KUALA LUMPUR: The Badminton Association of Malaysia (BAM) has decided to send a mix of young and experienced players to the 2020 Badminton Asia Team Championships, slated to be held at the Rizal Memorial Coliseum in Manila, the Philippines on Feb 11-16.

BAM coaching director, Wong Choong Hann said the decision to send the youngsters to the tournament was aimed at giving the best exposure to the shuttlers competing against the top players, besides to qualify on merit for the 2020 Thomas Cup and Uber Cup final rounds which would take place in Aarhus, Denmark from May 16-24.

“We hope that the youthful squad will be able to not only gain the much-needed experience but also put up a credible challenge against formidable opponents. This is their chance to show their capabilities,” he was quoted as saying in the statement issued by BAM, Friday.

National top men’s singles shuttler, Lee Zii Jia would spearhead the country’s challenge in the tournament which would serve as the qualifying round for both the Thomas and Uber Cup tournament.

The other Malaysian players were the national top men’s doubles pair, Aaron Chia and Soh Wooi Yik, Eoon Qi Xuan and Pearly Tan, besides two youngsters — M Thinaah and Ng Tze Yong — who would be making their debut in the tournament which would feature 12 countries in both men’s and women’s categories.

The draw for the tournament would take place at the competition venue on Jan 29.

Based on the tournament format, the top two teams from each of the four groups in both men and women categories would qualify for the quarter-finals.

Malaysia’s best performance was finishing as joint bronze medallists with South Korea in the men’s team category in the 2018 edition which took place in Alor Setar, Kedah. – Bernama