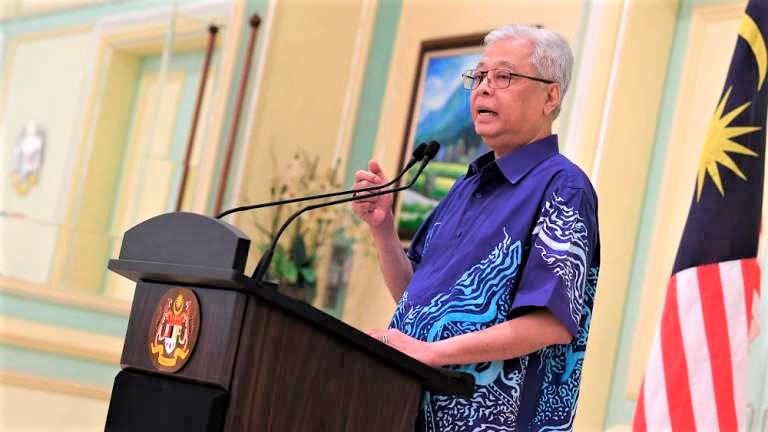 KUALA LUMPUR: The prohibition on crossing state nationwide at the moment will remain while travel across districts is allowed except Sabah effective from March 5 to 18.

Senior Minister (Security Cluster) Datuk Seri Ismail Sabri Yaakob said the inter district ban in Sabah would be maintained for two weeks based on the request of the state government.

“We understand Sabah is very big, one district in the state is larger than most states in the Peninsula. As such the Sabah government asked the matter (cross district) to be postponed in the state,” he told a media conference on the development of movement control order (MCO) here today.

Apart from that, Ismail Sabri said the status of MCO in Selangor, Kuala Lumpur, Johor and Penang would be replaced with conditional movement control order (CMCO) from March 5 to 18.

“The order will be effective from March 5 to 18 except in Sarawak where the RMCO implementation will start from March 2 to March 15. Perlis will remain under RMCO,” he said.

Ismail Sabri said EMCO in the flat and housing areas of Town Villa in Sibu Jaya, Sibu, Sarawak will be lifted according to schedule on Thursday except in blocks C, H, J, K, L, N and R which has been extended to March 11.

He said a risk assessment by the Ministry of Health (MOH) found the positive cases in Town Villa housing area and some blocks of flats have shown a decline in cases.

“To date, MOH has conducted screenings on 6,818 residents and from the total 277 were found positive in two localities,” he said.

Meanwhile, 400 individuals were detained yesterday for violating the standard operating procedures (SOPs) with 352 compounds issued while 48 people were remanded for various offences including not providing facilities to record customer details.

On Ops Benteng, Ismail Sabri said eight illegal immigrants were apprehended while five vehicles were confiscated and 74 boats were detected in the waters of the country yesterday.